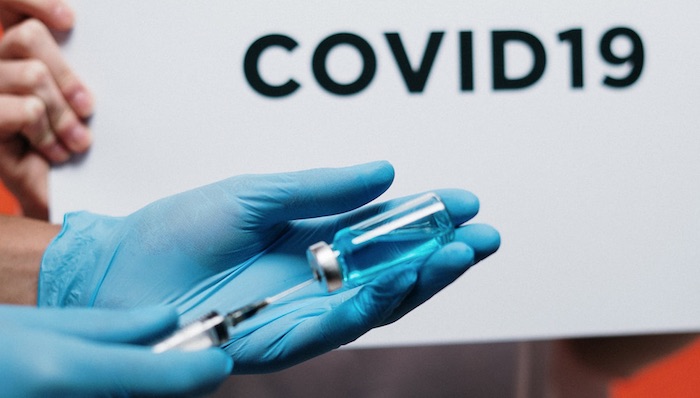 The boosted are at a greater health risk than the unvaccinated, which also means they are a more expensive health risk for insurers. And not just for persistent illness.

We’ve covered negative efficacy among the COVID jabbed and boosted, but this is that with a twist. Kaiser Permanente did some research relative to COVID “vaccination,” its insurance plans, and its healthcare business. Maybe they wanted to determine if the unvaccinated cost more. They discovered the opposite.

The Jab is worse than just ineffective:

Kaiser did something unusual: it actually sequenced 16,418 positive COVID samples to determine the Omicron subvariant with which the enrollees were infected.

What it found was that for 4 out of 5 Omicron subvariants by 150 days (5 months) post shot, efficacy had fallen into negative territory, and Kaiser’s thrice-vaccinated enrollees were more likely to get COVID than the unvaccinated.

The boosted are at a greater health risk than the unvaccinated, which also means they are a more expensive health risk for insurers. And not just for persistent illness. As we’ve also reported (one example), the post-vaccine world is wrestling with sudden adult death syndrome. I am referring to the 40% plus or minus spike in deaths among otherwise healthy adults in the wake of a massive global push to inject experimental pharmaceuticals into people.

Negative efficacy even against death: Well, at least the shots still work against critical illness, right? Wrong! Deaths have largely plummeted across all groups given that Omicron is not nearly as pathogenic as the previous versions of the virus, but data continues to show the overwhelming number of deaths to be among the vaccinated. It turns out that in the month of June, 92% of all COVID deaths in Canada were among the vaccinated, even though they composed a slightly smaller share of the population (85%). Even more telling is the fact that 81% of the deaths were among those who had three or more doses, even though those individuals only account for 34% of the population.

And here’s the terrible news. If you are “vaccinated,” you are less likely to get sick and die if you only got the first two shots (but still not less than the unvaccinated). Talk about irony. The Public Health Industrial Complex, upon discovering that they could no longer hide how their cure didn’t work, pushed boosters as the proper response. Another human test trial and the results are in: you are more likely to get sick, more often, need hospitalization, or drop dead if boosted than not.

Either from COVID or something else or from the vaccine damaging you.

And that’s not just their problem. Jabbed donors are polluting the blood supply, and we have no idea if that translates to similar problems among either the jabbed or not-jabbed who receive this blood.

As for dealing with more COVID, the Public Health Industrial Complex response is another booster – the Biden admin bought millions of them – but it is already obsolete.

One of the likely culprits for negative efficacy is that the shots prime the body to respond to a version of the virus that has long since changed, thereby making the natural immune response misfire. Supporters of endless jabs will suggest that this is why they created the new bivalent shot for BA.5 (the one that was studied in eight mice and no humans). However, an entirely new variant is already surging, rendering this shot just as irrelevant and likely counterproductive. According to the CDC, BA.4.6 now represents 13% of all COVID-19 cases and is rising sharply, with some other variants breaking out as well.

Obsolete if the plan is to prevent infection from COVID. If you are trying to harm or kill them, the bivalent booster is probably made to order.