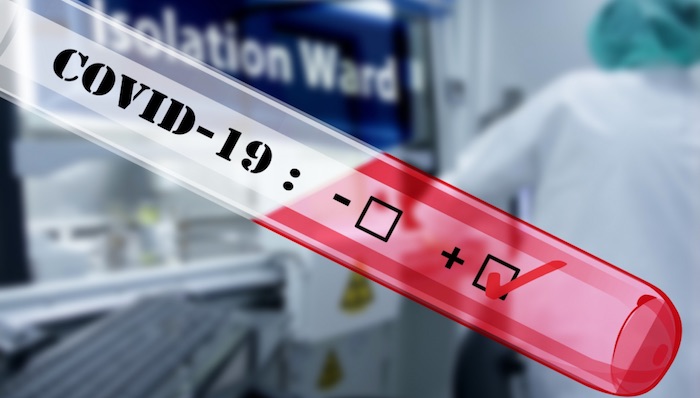 Chicago-based Truth In Accounting found that all 50 states combined reported $1.4 trillion worth of debt, including $855 billion in pension debt and $617 billion in other post-employment benefits debt.

Only 11 states reported a taxpayer surplus at the end of the fiscal year 2019, the 11th annual Financial State of the States report published Tuesday by Truth in Accounting (TIA) found. The majority, 39 states, did not have enough money to pay their bills and were ill-prepared for any crisis, let alone economic free falls resulting from state shutdowns implemented to slow the spread of the coronavirus.

Since March, more than 40 million people were forced out of work due to state shutdowns.

The Chicago-based nonprofit education organization reviewed all 50 states’ finances including the most up-to-date state finance and pension data.

It found that all 50 states combined reported $1.4 trillion worth of debt, including $855 billion in pension debt and $617 billion in other post-employment benefits debt. The analysis excludes debt related to capital assets.

The majority of states went into 2020 “in poor fiscal health and they will most likely come out of it even worse,” Sheila Weinberg, founder and CEO of Truth in Accounting, said.

According to TIA’s rough estimates, all 50 states are projected to lose a combined $397 billion in revenue. The uncertainty resulting from the economic crisis caused by state shutdowns “makes it impossible to determine how much will be needed to maintain government services and benefits, but these states’ overall debt will most likely increase,” TIA states.

New Jersey ranked the worst, having the highest taxpayer burden of $57,900 per taxpayer, meaning each taxpayer would need to pay $57,900 to pay New Jersey’s debt.

Rounding out the bottom 10 were Delaware, Kentucky, California, Vermont and New York, which has a per-taxpayer burden of $17,200, slightly more than one-third less than its neighboring New Jersey.