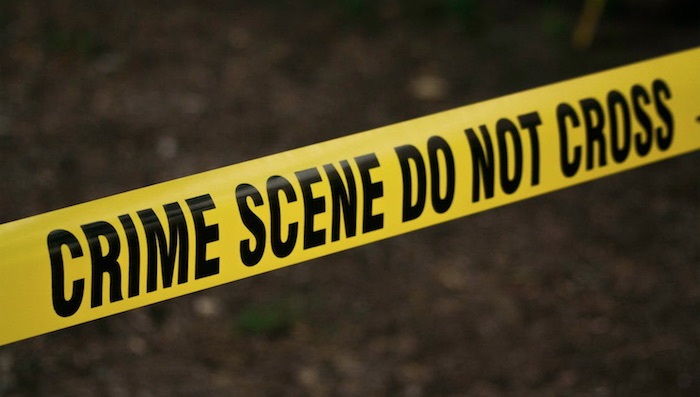 Federal, state and local police carried out a major drug bust in Springfield last week, and a one-man, two-day crime spree spanning Vermont and New Hampshire finally came to an end on Nov. 23 in Burlington.

In Springfield, a combination of local, state, and federal entities combined efforts to crack down on drug-dealing operations based in Springfield Vermont. The event, reported widely in Vermont media, even drew comment from Gov. Phil Scott.

“Operations like this disrupt the supply of deadly and addictive drugs, take illegal guns off the street, and hold drug dealers accountable for poisoning Vermonters for profit. They also create an opportunity to help those suffering from addiction get back on the right path through our social service systems,” Scott said.

According to one report, four local residents were arrested following the multi-agency collaborative investigation. Three individuals were charged with conspiring to distribute cocaine and fentanyl earlier in the year, and another was charged with the illegal possession of a firearm. Court documents apparently identify Valley Street as a basis for their sales.

David Oleson, 38, reportedly carried on a two-day crime spree that was finally brought to a halt after eight separate incidents were all suspected or confirmed to involve him.

According to a press release from the Burlington Police Department, the spree began at 4:47 a.m. on Nov. 21, in Orange, Massachusetts, when Oleson apparently rolled over a truck in a crash but was able to subsequently steal another truck.

At 7:34 a.m. the next morning, the stolen truck was involved in an accident and injury at Dorset Street and Market Street in South Burlington. Oleson allegedly fled the scene, police say, and an injured person was taken to the emergency room at UVMMC.

At 3:00 a.m. on Nov. 23, a suspect attempted to forcefully steal an occupied vehicle in downtown Burlington on College Street. Burlington police name Oleson as “a person of interest” in the incident.

Only 47 minutes later, police say, Oleson was identified in a break-in at the South End City Market in Burlington. He allegedly smashed a window to get in, and fled before the police arrived.

At some time between 3 a.m. and 6 a.m., Oleson burglarized the Burlington Hyundai dealership and stole a vehicle off the lot. Also between 5 a.m. and 6:15 a.m., two cars were broken into at Shaw’s parking lot in South Burlington, and a rifle and purse were stolen.

At 6:55 a.m., police say, Oleson tried to use a stolen credit card that was linked to one of the vehicles broken into at Shaw’s.

At 9 a.m. Wednesday the crime spree came to an end at Riverside Avenue. Oleson, along with the rifle and the stolen vehicle, were apprehended, according to reports by police.

All the incidents are under investigation by detectives with the Burlington and South Burlington police departments.

Irate man found with cash and drugs in Burlington

On Nov. 25, the police dispatchers received calls that a man was outside Esox on Main Street making threats to people.

The responding officers found the suspect, Tajon Lytch, 33, who was observed in a “highly agitated state.” According to the police report, Lytch was “antagonistic” and “berated them” but ultimately no crime was assessed and Lytch started to move along.

But officers were soon advised that Lytch was causing a disturbance inside the building and the business wanted him removed for trespassing, according to the BPD press release. Officers returned to the scene and apprehended him for disorderly conduct.

During a police search, Lytch was found with a “stolen 9mm Glock firearm, 3.9 grams of presumptive crack cocaine, 28 grams of marijuana, and more than $3,000 in cash,” according to the police report.