Getting parents more involved in their children’s education in Vermont is the focus of a new council. 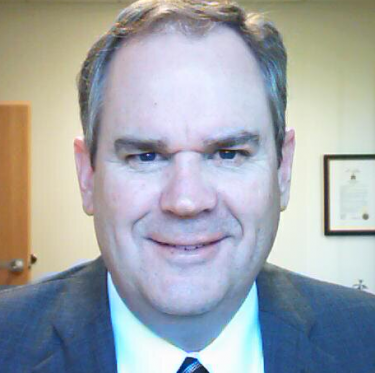 Daniel French, Secretary of the Agency of Education

The Agency of Education announced it is creating a Family Engagement Council, which is designed to advise the secretary of education on policy and topics of interest of parents in Vermont.

“The idea for this group was born out of an observation that there is not a strong state-level mechanism for parent involvement in the development of Vermont education policy,” Secretary of Education Dan French said in a release. “We need to incorporate parent voices in the development of state-level education policy to ensure our policies are meeting the future needs of our students.”

According to the release, the council will be comprised of 10 to 15 parents, guardians, and family members of students who are enrolled in schools in Vermont. The agency is currently seeking applications for those interested in serving on the council.

Education policy, according to the release, will be the focus of the council, which is designed to establish a modern-day education system in the state that would work to support future success of students.

Vermont looked at models in North Carolina, North Dakota and Connecticut to fully establish the educational policy development process in the state.

“We have partners representing almost every other group in education,” French said in the release. “From superintendents and school board members, to educators, school counselors and facilities managers, we have groups organized to provide a voice for their members at the state and local level.

“There is no organization providing a similar voice for parents. This group won’t be an answer for every challenge, but our goal is to incorporate parent involvement in AOE’s policy development process and provide a platform for parents to participate in statewide conversations on education policy.”

French said he will appoint members to two-year terms, and membership is to be modeled after the state’s geographic, gender, socio-economic, and racial and ethnic diversities.

In the first year, according to the release, the council’s focus will be on education quality and equity.

Applications are due by Dec. 18 to be considered for the council, according to the release. The first meeting is scheduled for January 2023.