This article originally appeared May 28 in the Bennington Banner.

A new National Park Service report shows that 63,886 visitors to national parks in Vermont spent $3.8 million in the state in 2018. That spending resulted in 51 jobs and had a cumulative benefit to the state economy of $4.7 million. 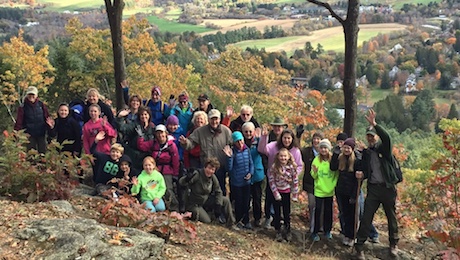 “The national parks of Vermont attract visitors from across the country and around the world,” Northeast Region Director Gay Vietzke said in a media release. “Whether they are out for an afternoon, a school field trip, or a month-long family vacation, visitors come to have a great experience, and end up spending a little money along the way.

“This new report shows that national park tourism is a significant driver in the national economy — returning $10 for every $1 invested in the National Park Service — and a big factor in our state’s economy as well, a result we can all support,” Vietzke said.