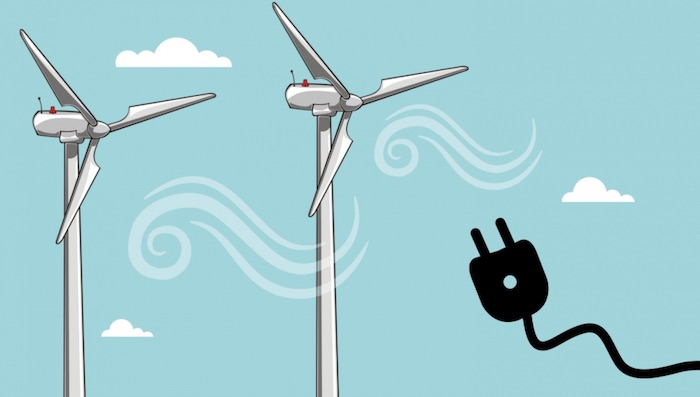 Wind and sun can’t be relied upon, and battery storage is extremely expensive and uncertain.

The Independent System Operator — ISO — manages the New England power grid. One of its greatest concerns is maintaining the reliability of the power grid.

We all tend to think that there’s a 24/7 assurance of there being electricity behind the wall outlet throughout the year. That was a good bet when our power came from coal, oil, hydro and nuclear. Nuclear is the most reliable, with a vast amount of fuel powering the reactor for 18 months at a stretch, with over 90% reliability. Most of the remaining 10% comes from refueling outages planned long in advance.

In July, ISO announced that the reserve margin on the New England system may need to increase from about 15% to 300% by 2040 in some scenarios, as more renewables are added and dispatchable generation is retired to meet state clean energy goals, according to a report from the grid operator. That’s because of the increased amount of non-dispatchable power expected from subsidized wind and solar. Their fuel — wind and sun — can’t be relied upon, and battery storage is extremely expensive and uncertain.

ISO’s Future Grid Reliability Study modeled a variety of decarbonization scenarios in 2040 and concluded they “may require a significant amount of gas or stored fuels to support variable resources.” That means gas backup or some kind of storage not presently economical.

Customers should pray for a string of warm winters and more nuclear power, starting now.