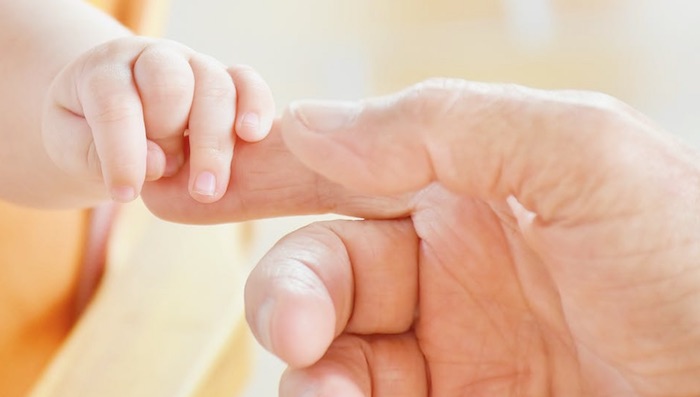 Proposal 5/Article 22 is a radical departure from Roe v. Wade in that it does constitutionalize abortion on demand throughout all nine months of pregnancy. Roe only established an absolute right to abortion in the first trimester of pregnancy.

This commentary is by Matthew Strong, executive director of Vermonters for Good Government.

There has been a lot of conflicting arguments about the state constitutional abortion amendment, Proposal 5/Article 22, that will be on the ballot this fall for all Vermont voters to weigh in on, as well as accusations of lies and misinformation. Here are five unarguable facts that all voters should know before they say yes or no.

Abortion on Demand Throughout All Nine Months

It is a fact that Proposal 5/Article 22 would prohibit (by making it unconstitutional) the legislature from passing any laws that regulate or restrict abortion at any point during pregnancy. This includes any regulation or restrictions on late term abortions; those that take place after the unborn child is able to survive outside the womb. Multiple polls show solid majorities of as much as 90% of Americans think some limitation of abortion after 23 weeks is commonsense and compassionate policy, allowing for exceptions for the health and safety of the mother.

Not Reflective of Roe v. Wade

Proposal 5/Article 22 is a radical departure from Roe v. Wade in that it does constitutionalize abortion on demand throughout all nine months of pregnancy. Roe only established an absolute right to abortion in the first trimester of pregnancy, after which it recognized the moral and practical need to allow lawmakers to find a balance between the rights of the mother, the unborn child, and society at large. Proposal 5/Article 22 throws that balance established by Roe out the window. So, those saying Proposal 5/Article 22 just codifies Roe v. Wade at the state level are not being honest about the true nature of what they are proposing.

The overturning of Roe v. Wade by the Supreme Court returned authority regarding abortion policy to the state legislatures. In anticipation of a possible overturning of Roe, the Vermont legislature passed Act 47 in 2019, which clearly says, “The State of Vermont recognizes the fundamental right of every individual who becomes pregnant to choose to carry a pregnancy to term, to give birth to a child, or to have an abortion,” as well as confirming access to contraception, etc. This is and will be Vermont law regardless of whether or not Proposal 5/Article 22 passes. So, those saying we need to pass Proposal 5/Article 22 to protect abortion rights are not being truthful. Moreover, not only is Proposal 5/Article 22 unnecessary, it has the potential in some cases to undermine women’s rights in Vermont.

A New Constitutional Right to “Reproductive Autonomy” for Men

It is a fact that the language of Proposal 5/Article 22 — which does not mention abortion, women, or pregnancy but instead guarantees a right of “personal reproductive autonomy” that “shall not be infringed” — is inclusive of all individuals, women and men alike. While Proposal 5/Article 22 doesn’t give “people who become pregnant” anything they don’t already have under Act 47, it does give men, or “the people who can impregnate,” this new, undefined right to reproductive autonomy that will now be equal to and potentially in conflict with any similar right enjoyed by women. How this new legal dynamic plays out will be determined entirely by clever lawyers and unelected judges, as our democratically elected lawmakers’ hands will be tied by Proposal 5/Article 22.

When the ACLU testified before the House Human Services Committee a member asked, “What is a man’s right to reproductive autonomy, and what happens when that right comes into conflict with the woman regarding the same unborn child?” It was obvious that this problem inherent in the language of Proposal 5/Article 22 had never occurred to her, and she struggled to answer the question. The answer finally agreed upon was, “My understanding is that when rights are in conflict, we go to court, and that is the role of the courts to decide, or a judge…. And where historically this country has gone when there are conflicts of rights is we go to court and we have confidence in the courts’ decisions.” Judges deciding whether or not women are allowed to have an abortion, as opposed to women and their doctors, is a clear step back from the women’s rights clearly defined under the status quo of Act 47. Why would pro-choice Vermonters even consider opening this legal can of worms when, by voting NO on Proposal 5, their rights would be totally secure under existing Vermont law?

Please vote NO on Proposal 5/Article 22.

One thought on “Matthew Strong: 5 Facts about Proposal 5/Article 22”