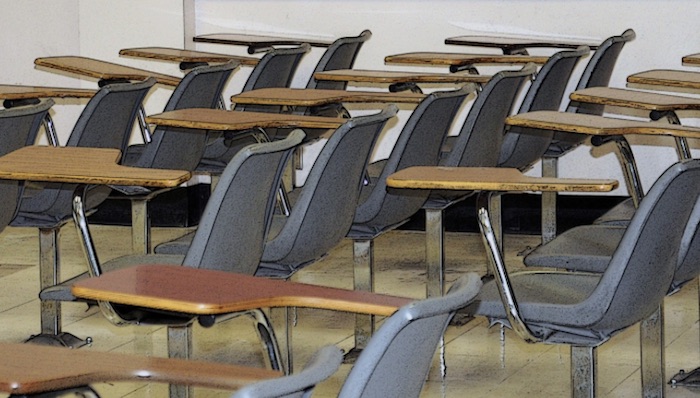 PROTECTED?: Most Vermont schools lack armed staff or resource officers to protect teachers and students in case of a mass shooting.

“In Vermont, we showed you can take meaningful action on commonsense gun safety measures to protect our citizens — upholding both their safety and their rights. It’s time for the federal government to take similar action,” Scott said in a statement released Wednesday.

“Our hearts are shattered for the 19 families whose children did not come home last night, and the loved ones of two brave educators. I’ve struggled to find the words to share in response to the horrible, gut-wrenching tragedy in Uvalde because we’ve gotten to a point where words are not enough. It’s time for us to come together as a nation to better protect the most innocent among us — our kids,” the governor said.

RELATED COMMENTARY: Can we not see our way clear to protect our kids with guards? 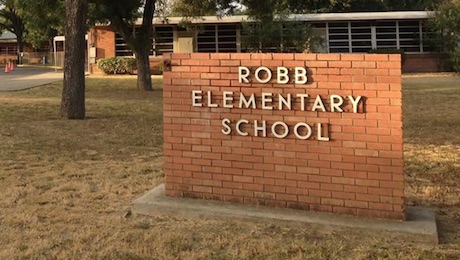 At least 19 children and two teachers are dead after a shooting Tuesday at Robb Elementary School in Uvalde, Texas.

“We mourn the loss of these children and school staff in what is another horrific and senseless act of gun violence in our schools and communities,” French said. “Our thoughts are with the families of the victims, and with our colleagues of the Uvalde Consolidated Independent School District.”

“Now more than ever we must remain vigilant against acts of violence in our schools,” French added, and he reminded Vermonters about resources available through the Vermont School Safety Center.

In particular, French called on administrators and staff to review the “See Something/Say Something Campaign,” school behavioral threat assessment resources, and the anonymous School Safety Tipline, in which concerned citizens can call (844) 723-3488 or TEXT 274637, type in keyword SAFE4VT, and then leave a tip.

“These violent incidents can be very difficult for students to process, and may bring up fear and anxiety, especially for children who have already experienced trauma in their lives. You can find resources for talking with children about traumatic events, as well as crisis help resources on the Department of Mental Health website,” French added.

According to FBI data, it takes officers at least 3 minutes to arrive before an active shooter may be confronted during a shooting event. The shooter in Texas is confirmed to have been stopped by armed officers who arrived at the scene. Nearby border patrol agents prevented the massacre from continuing.

While neither Scott nor French referenced School Resource Officers (SROs), these armed security personnel have prevented mass shootings already in other parts of the nation.

President Joe Biden also weighed in on the shooting, laying blame on “the gun lobby.”

“I am sick and tired of it. We have to act. And don’t tell me we can’t have an impact on this carnage,” the president added.