Many people know Shurtleff as the founder of Camp Constitution, a Judeo-Christian family values-based educational program located in Pittsfield, Massachusetts. On Tuesday, however, the talk show host visited PEGTV studios in Rutland to sound the alarm on the threat Vermonters face with regard to property rights. 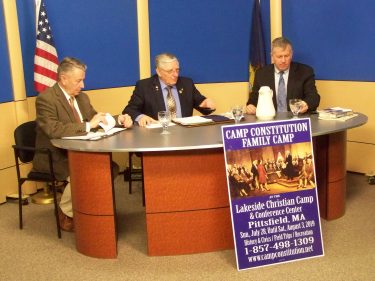 During the televised program, Chioffi and Shurtleff were joined by Wallingford resident and businessman Lynn Edmunds.

Edmunds has been fighting to make the Wallingford Planning Commission more transparent, especially in what he views as its implementation of United Nations Agenda 21 action items.

According to Shurtleff, Agenda 21, a document created at the Rio de Janeiro Earth Summit in 1992, is being adopted by local planning commissions throughout the Green Mountain State.

This U.N. international effort, Shurtleff said, employs stealth means of change under the euphemism of “sustainable development” to restrict individual property rights and other basic freedoms under the U.S. Constitution.

While the U.S. is signatory to Agenda 21, the U.N. document is not legally binding under American law. 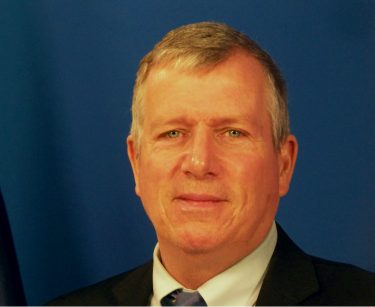 Hal Shurtleff: “There are certain key words used in planning that are the red flags of this (internationalist) movement, such as sustainable development, smart growth, and charrette meetings.

Shurtleff said that the 1992 U.N. summit proposed more centralized, socialistic controls of land development on the local level. The planning is dictated not by the stakeholders involved — such as landowners and other citizens — but by internationalist and Third World interests, with the financial help of the U.S. and other First World governments.

“I started connecting the dots when I was a soldier in Germany,” Shurtleff told Chioffi. “A friend of mine loaned me a book about the U.N. which, at the time, I didn’t know much about. But I learned that American Alger Hiss, a former Soviet agent [convicted of perjury], was the secretary-general to the U.N. Charter Conference and with a Russian national helped draft the charter. I wondered what good could possibly come from the pen or the mind of a Soviet- Stalinist agent?”

Shurtleff said that his study of the U.N. Charter revealed that it is “diametrically opposed” to the U.S Constitution, especially regarding the rights of men and women.

Shurtleff outlined how Agenda 21 action items are finding their way to local planning commissions. He noted that while many Vermont planning commissions instill what they think are benign controls over local residents, they are instead implementing an internationalist, environmental agenda which, in the end, restricts or removes American rights.

“There are certain key words used in planning that are the red flags of this movement, such as sustainable development, smart growth, and charrette meetings,” he said. “‘Sustainability’ is a perfectly fine word, but buzz terms like these often obscure the real intent behind them.”

“There are many Vermonters who are globalists and like this kind of internationalism,” he added. “This all trickles down from federal agencies to statewide and even local commissions.” 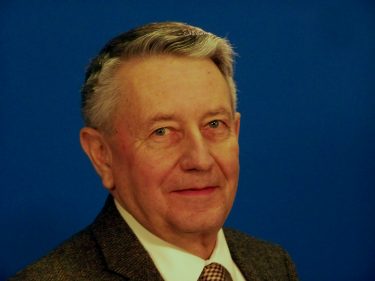 Lynn Edmunds: “We discovered local citizens didn’t have a role in the new town plan. We had no authority to have an impact on our land rights, which are being restricted.”

Of special concern to Shurtleff and Edmunds is the influence of Agenda 21 on Vermont’s Act 250 land use and planning law. Established in 1970, Act 250 is now under consideration for updated revisions.

Edmunds said he became concerned when he saw the Wallingford Planning Commission moving ahead with plans without proper input by residents.

“Our property rights are being eroded, and I only became involved when Wallingford officials were seeking re-certification of the town plan,” he said.

In particular, he noted all the changes in the plan compared to 50 years ago.

“What jumped out at me was Wallingford’s old town plan, which was 78 pages long. It was actually somewhat useful to landowners … and there was language in it that cited citizen involvement regarding voting on zoning regulations. But … we discovered local citizens didn’t have a role in the new town plan. We had no authority to have an impact on our land rights, which are being restricted. We had voted by Australian ballot in the past, so we had to petition for the ballot to be reinstated once again.”

According to Edmunds, the move to push people away from voting on regulations began decades ago. That left an opening for town decisions to be made by political groups.

“Only special interest groups are controlling the process of land use and regulations now,” he said. “So, our petition for an Australian ballot ended up being successful for town planning and zoning. And this Town Meeting day, why, we’ll even be talking about putting the town budget on Australian ballot.”

“This effort reminds Wallingford residents that having a say in local planning should be an example of a direct democracy not a representative one,” Edmunds said.

Following his PEGTV appearance, the property rights advocate met with parents of homeschoolers and other interested local residents at the Rutland Area Christian School located on Lincoln Avenue in Rutland City.

Shurtleff’s appearance in Rutland was made possible by the Vermont Good Neighbor Project.