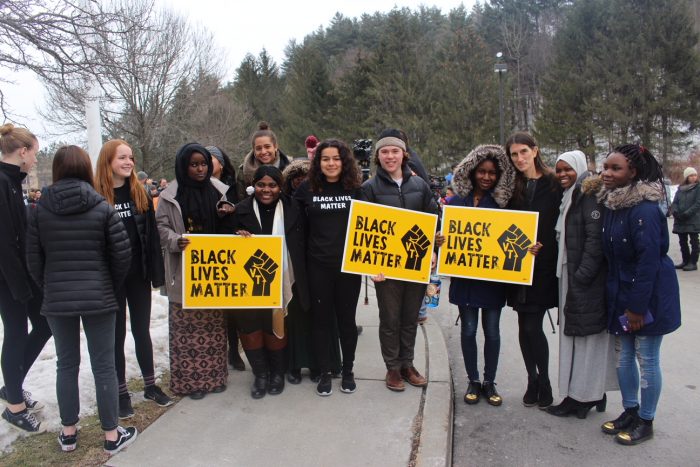 Students from Montpelier High School rally in support of raising the Black Lives Matter flag alongside the U.S. Flag on Thursday, Feb. 1, 2018.

Recent events that may have involved racial slurs and threats have again sparked discussion and reflection about renewed accusations of widespread racism in Vermont.

One event, which allegedly took place in Stowe in August, was reported to have included slurs directed against minorities attending a Pact summer camp program being held in the area. An owner of the local resort where campers stayed claims that his establishment was wrongly accused, and Pact founder Beth Hall reportedly admitted that only camp counselors seem to have heard slurs allegedly yelled out of a passing car.

Pact is known for teaching kids as young as preschool age to speak out against supposed police brutality and to honor shooting victims such as Michael Brown and Trayvon Martin through drawings and storytelling.

Claims of racism in Vermont are not new. However, most reports have emerged in recent years, and so-called reverse racism stories — such as a University of Vermont campus workshop where no white students were allowed in attendance — are rarely reported in Vermont media. 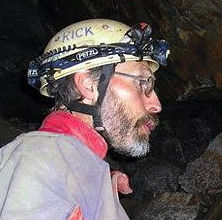 Rick Pingree: “I would say the majority of Vermont folks are not racist, but there is always that one.”

In an effort to understand opinions about race relations locally, TNR has been asking local Vermonters — everyday people and some political candidates — about their perceptions of racism in the Green Mountain State.

RELATED: Are you a racist? Is Vermont racist?

Rutland resident Rick Pingree is an author and outdoor guide. He is one of Vermont’s most experienced spelunkers, having explored and mapped many of Vermont’s major caverns. Pingree has had an opportunity to interact with a variety of residents and tourists while leading various back-country treks.

“Do I think Vermonters are racist? Living in Rutland there are the Italian, the Polish and there is a Jewish synagogue downtown. I see everybody working together and businesses doing well no matter who is owning it,” Pingree told TNR. “However, an African-American friend was telling me during one Martin Luther King celebration that he was hurt by a racist slur directed at him. So, I would say the majority of Vermont folks are not racist, but there is always that one.”

For Wayne Townsend, of Bethel, a commercial logger and a Republican candidate for the Vermont State Senate in Windsor County, the question of racism in the state depends upon whether or not claims are rooted in political posturing to gain advantages over the opposition. 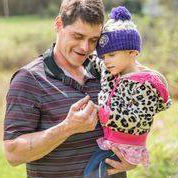 Wayne Townsend: “Sometimes you wonder if (unsubstantiated racial comments) are thrown out there by one party to slam the other party.”

“I am certainly a ‘live and let live’ kind of guy. I don’t look down on anyone. As far I am concerned, everyone puts their pants on one leg at a time just like I do. Sometimes you wonder if (unsubstantiated racial comments) are thrown out there by one party to slam the other party. That could be the case that they try to make the party I am running in look bad. With all my fellow Republicans in Vermont that I’ve ever talked with, I don’t believe I’ve ever heard one of them utter a racist slur.”

Alan Lathrop is long-time resident of Bristol, where his family has been involved in a variety of community and social activities. For him, claims of racism in Vermont are part of an effort to create political division locally and beyond.

“I am not a racist and do not believe that most Vermonters are,” Lathrop told TNR, “(but) I do think that since Barack Obama took over as president … I never heard as much name calling. Now everything we do is (considered) racist.”

He added: “Black Lives Matter (activists) … are just keeping things stirred up and making it worse. These unverified stories should not be news until they are verified so we know what is true and what is just someone stirring the pot.” 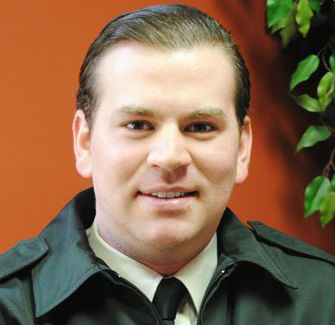 Peter Briggs: “I believe the average Jew looks to me to be smarter than the average white (Christian) and the average black seems to be more athletic.”

Peter Briggs is an Addison County dairy farmer. He says he is concerned about the high cost of living and doing business in Vermont, and that this is the main reason he is running for state Senate this year. Briggs appeared to be both wry and self-deprecating about claims of racism in Vermont, saying that minority groups might be better in certain aspects than majority whites.

Douglas Tolles, a former member of the New Haven Selectboard and current general election candidate for assistant judge in Addison County, believes the word “racist” has been so “utterly morphed” by political leftists that it is now a meaningless word used robotically to smear anyone who doesn’t agree with a left-wing agenda. 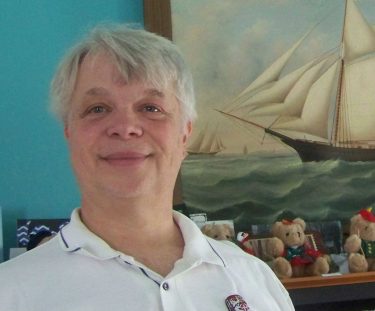 Douglas Tolles: “I think the word ‘racist’ has lost all of its meaning.”

“I think the word ‘racist’ has lost all of its meaning,” Tolles told TNR. “Anybody who yells ‘white privilege,’ well, I think they’re the racists because they’re bringing color into it. I don’t run around yelling ‘black privilege’ — nobody I know does that.”

Bob Orleck, of Randolph, is an attorney, a former assistant attorney general of Vermont and a pharmacist. He said he is saddened by the divisions that are the fallout from name calling and so-called race baiting.

“I was the Vermont campaign coordinator for Alan Keyes (a black candidate) in his run for President in 2000. There are no superior races in my opinion,” Orleck told TNR. “I am for strong legal immigration policies and for that I have been called ‘xenophobic.’ (Yet) my grandfather came here from Russia in 1904 … (and) I welcome legal immigrants for they help make America great.” 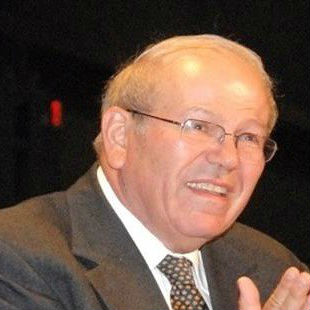 Bob Orleck: “Those I associate with are not (racists). Most of my friends are Christians and their lives, and their feelings toward others, are governed by one thing, and that is love.”

He added: “I am a Christian who believes that one can only have eternal life through faith in Jesus Christ. For that I have been called ‘intolerant,’ ‘insensitive’ and ‘hateful’ to those who do not share my beliefs. Yet, I would stand beside them and fight for their right to believe as they wished.”

Orleck said every Vermont community has some racists but he doesn’t think it’s rampant or even a major problem.

“There are some for sure,” he said. “But are Vermonters, as a whole, racists? I don’t believe so, and have not, in my 45 years here, seen evidence of it being so. If I believed it was, I would not want to live here. … Those I associate with are not (racists). Most of my friends are Christians, and their lives and their feelings toward others are governed by one thing, and that is love.”

But Orleck wondered if those who are quick to make accusations of “racism” without substantiation might be part of the problem of increased racial tension, both locally and elsewhere.

“Many (are) … intentionally looking for any excuse to accuse others of being racists and to foment trouble,” Orleck said. “There are America-haters out there who want to paint our nation in the worse possible light. They are the intolerant ones and they yell the loudest, and sadly the media listens and reports it because of its entertaining news value.”

Editor’s Note: TNR requested interviews with multiple men, women and minorities who declined to comment for this story.