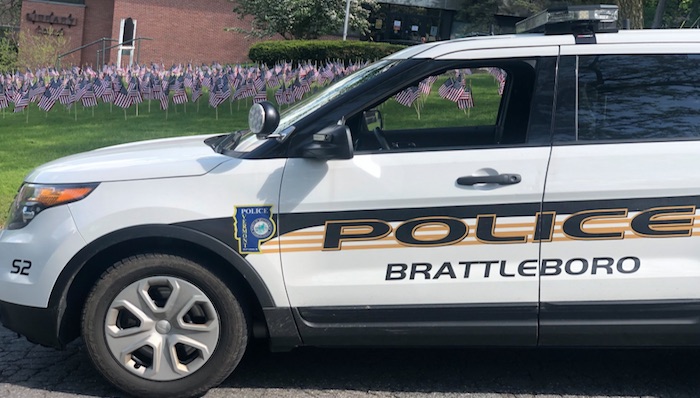 POLICE OVERSIGHT: Brattleboro is experiencing struggles with the same police staffing, morale, and rising crime issues as other police departments are facing across Vermont and throughout the nation.

On the “Morning Drive” radio show earlier this month, Brattleboro Police Chief Norma Hardy explained why recent calls to allow the public to take over the disciplinary process for officers suspected of misconduct — and cutting out the chief from that process — is a bad idea. 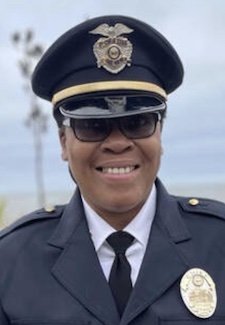 Brattleboro’s chief further emphasized that having civilians discipline officers means that their peers and superiors, the ones who know and understand the nature of police work best, would not be part of the disciplinary process.

Hardy continued that it’s also important not to “destroy” someone’s career simply because they made a mistake.

Policing data too negative and misrepresented

On the issue of police data, the chief said it can be misused or misunderstood, and oftentimes focuses on the negative.

Hardy added that there have been instances when an issue was brought to her attention and, ultimately, the data didn’t add up to the narrative.

“Some data that I’ve had tossed at me, I didn’t find that it was accurate,” she said.

Public advocacy groups have pointed to ticketing data about the percentage of tickets given out according to race, and suggested that the numbers show proof of racial bias. But those speaking in defense of police have noted that officers can’t see who is driving a car at night or in high-speed violations. In addition, Vermont police issue tickets to many out-of-state motorists who are driving along Vermont’s highway system.

Brattleboro has the second highest crime rate in the state, second only to St. Albans. Hardy explained that while it’s difficult to identify root causes, drug abuse is often involved.

“Right now what we are seeing is a lot of the burglaries that we are dealing with at night, of course. But I can’t say that it’s one thing I can put my finger on that is causing this because there are so many things that would drive these types of crimes,” she said. “We have not seen some of the levels of violent crime that we’re witnessing across the state and across the country.”

She noted that drug abuse continues to drive crime.

“I do believe that, unfortunately, the opioid crisis has to be a major factor,” Hardy said.

A lack of accountability

Hardy said another problem is a lack of accountability for repeat offenders of certain types of crimes.

“If you have someone that continuously commits the same crime over and over again and there is no [consequence], what is really going to stop this person from having this course of behavior?” she said.

A supportive select board

Hardy said the Brattleboro Selectboard seems to be supportive of the department’s efforts to protect the public.

“I do believe that the Brattleboro Selectboard will continue to support us, as they have been in every way possible,” she said.

The entire 18-minute interview can be heard online here.