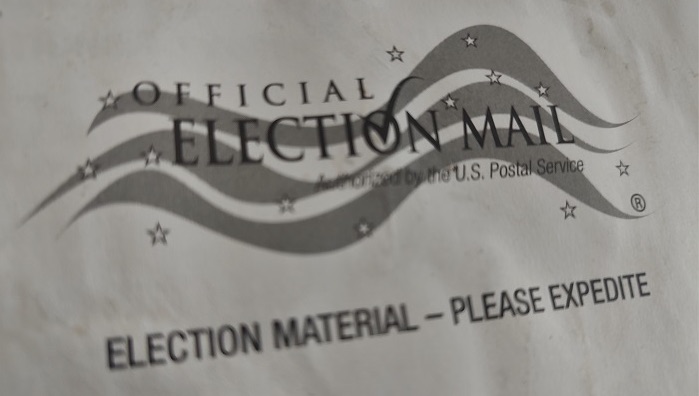 Vermont is the only state out of the eight that mail ballots to all active voters that starts taking ballots 45 days before the election. The biggest concern for town officials is keeping up with the number of ballots coming in as 442,000 ballots were mailed out statewide.

BARRE — Town officials across Washington County are anticipating higher voter turnout than previous elections this year — a trend attributed to wider use of mail-in absentee ballots.

Barre Town Clerk Tina Lunt said out of the more than 6,230 absentee ballots sent out for the General Election in November, just over 1,500 had come back to town officials as of Oct. 19. That’s at a higher rate than during the summer primaries, Lunt said.

“To compare, if you look at the primary, where they didn’t mail everybody’s ballots — you had to request them — only 1,023 came back,” she said. “So, you can tell that the voter turnout is already much higher.” 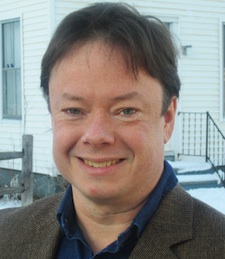 “We have received 1,200 absentee ballots already,” Odum said. “So we might have a close to 4,000-person election this year. People in Montpelier generally appreciate the voting process.”

The apparent upward trend has been pegged to the increased usage of absentee ballots sent out by mail to all active Vermont voters.

“I think you have a strong majority of people in Vermont that embrace, and the numbers prove, vote by mail and early voting,” Vermont Secretary of State Jim Condos said. “Vermont is considered one of the most voter-friendly states in the country.”

Vermont is the only state out of the eight that mail ballots to all active voters that starts taking ballots 45 days before the election. The biggest concern for town officials is keeping up with the number of ballots coming in as 442,000 ballots were mailed out statewide.

“We’re still learning the ropes in terms of how much traffic to expect, how to staff forward and how to manage our workflow,” Odum said. “It is still a work in progress.”

In East Montpelier, 25% of absentee ballots already have been received, Town Clerk Rosie Laquerre said. She said she’s seeing the mail-in system as an opportunity for residents to vote more easily.

“We have, as a town, had a higher voter turnout that way,” Laquerre said. “It’s also easier for those who are shut out, don’t have access or have mobility issues, to vote.”

Condos said he believes getting residents to vote is essential and early voting by mail has given Vermonters a better chance to do so.

“Vermont has a different approach, and we felt that it was important since it is a constitutional right to cast a ballot,” Condos said. “It’s key that we remove any and all obstructions to make it easier for people to be able to vote while we still protect the integrity of that election.”