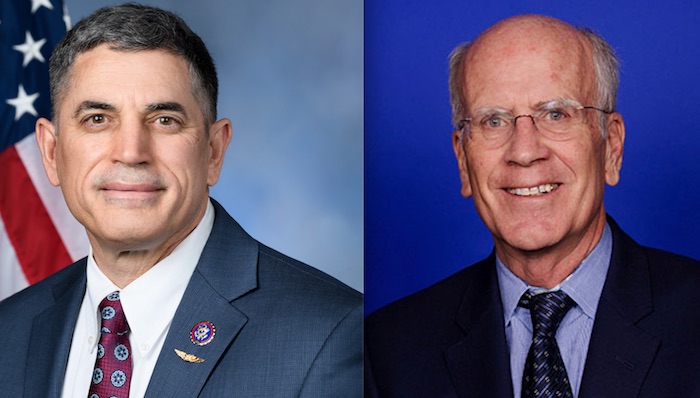 Welch voted “yes” with the committee’s Democratic majority of the House Oversight and Reform Committee to “report unfavorably” on H.Res.1479 – “Of inquiry requesting the President transmit certain documents in his possession to the House of Representatives relating to the surveillance or monitoring of pro-gun, pro-life, or conservative groups under the Internet Covert Operations Program operated by the United States Postal Inspection Service.”

The bill was introduced Nov. 16 by Rep. Andrew Clyde (R-Georgia). A spokesman for the committee told VDC this morning that “reporting unfavorably” is not a typical procedure for rejecting a bill. More often a bill not in favor by a committee or committee chair is left unvoted, or given a negative vote. He offered no explanation for the decision to report out the bill unfavorably. Tuesday’s committee vote was 23-18.

The full resolution reads: “That the President is requested to transmit to the House of Representatives, not later than 14 days after the adoption of this resolution, in a complete and unredacted form, a copy of any document, record, report, memo, correspondence, or other communication either generated or received by the office of the President that refers or relates to the surveillance or monitoring occurring on or after January 20, 2021, of any pro-gun, pro-life, or conservative group under the Internet Covert Operations Program (commonly referred to as ‘‘iCOP’’) operated by the United States Postal Inspection Service.

A ‘law enforcement sensitive’ government bulletin distributed throughout the Dept. of Homeland Security, and obtained by Yahoo News, says “Analysts with the United States Postal Inspection Service (USPIS) Internet Covert Operations Program (iCOP) monitored significant activity” of a March protest. Since then, some media and Republican lawmakers including Clyde have been seeking more information about the USPS covert monitoring program.