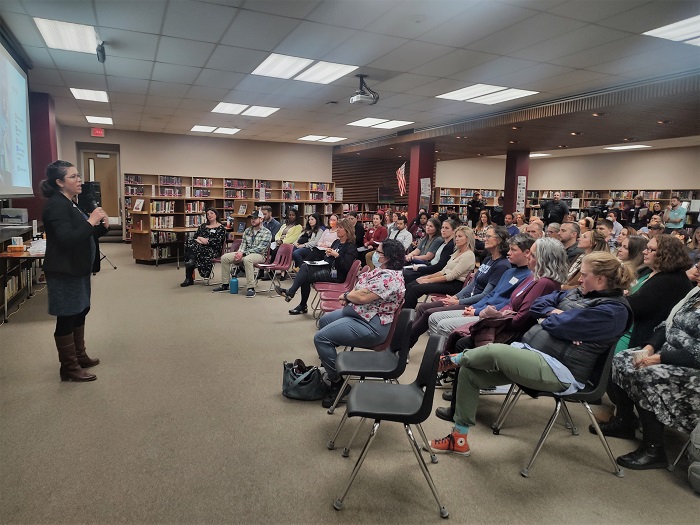 FREE SPEECH?: The Milton High School library was packed with supporters and opponents of new equity policies under consideration by the local school district.

About 100 attendees who showed up at the library at the school came to hear about a range of controversies in local education, and to express their opinions and criticisms to school leaders.

Two issues at the school involve redefining the meaning of white people and gender identification. One proposal states white people are those “whose skin color and culture lead to a lack of racialization as ‘brown,’ ‘Indigenous,’ or ‘Black’.” Another defines gender as “a person’s actual or perceived gender identity, or gender-related characteristics that are intrinsically related to a person’s gender or gender identity, regardless of the person’s assigned sex at birth.”

One other controversial proposal has significant implications for First Amendment free speech. Concerning curricula, the proposal states, “All curricular materials and school-level instructional plans will incorporate superintendent-issued guidance of what constitutes misinformation, intolerance toward innate differences, hate speech, and stereotypical narratives or tropes. Examples of limitations include Holocaust Denial, Election-related Conspiracy Theories, or speech that targets protected classes or that is primarily intended to disrupt the education program.” 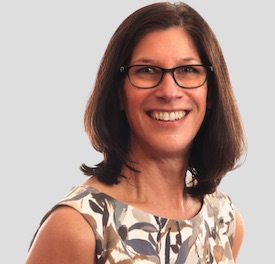 Milton Town School District Superintendent Amy Rex told True North at the event that the goal of the proposed changes is to meet the needs of school children.

“I think regardless of where you are politically, your child has specific needs, and this is about honoring children’s needs regardless of what sort of political background they come from,” she said. ‘But if a child has something they need in order to access their education, then the idea of this policy is to make sure that they have those things so that they can be successful.

One local resident and concerned parent, Mary Callahan, spoke during the public comment portion of the meeting. Among other things, she said the proposed policy changes were predetermined and not taking place with proper public input.

Another issue of discussion pertained to state support of education based on race and ethnicity.

Brock Rouse, another parent who attended the meeting, noted that state support is higher for white kids due to Vermont’s demographics, not racism.

“Well 98% of Vermont is white students, so doesn’t that just make sense?” Rouse said. “But it shows you how data can be looked at in a negative light and you can get the answer you want.”

For most of the meeting, attendees were divided into multiple smaller discussion groups to discuss topics including curriculum and instruction, data assessment and resources distribution, discipline, and access, inclusion and professional growth. Each was led by one adult and one student. Attendees were permitted to join multiple subgroups.

During the curriculum subgroup, some parents asked what impact the proposed policy changes would have on free speech. Their concerns were collected and recorded.