Vermont is poised to receive one of the highest infusions of federal money in history, U.S. Sen. Bernie Sanders said.

Sanders, I-Vt., announced in a news release the state will receive $2.2 billion over the next five years as part of the Infrastructure and Jobs Act, which he voted for in August before the bill was passed by a 228-206 margin in the U.S. House of Representatives on Friday. 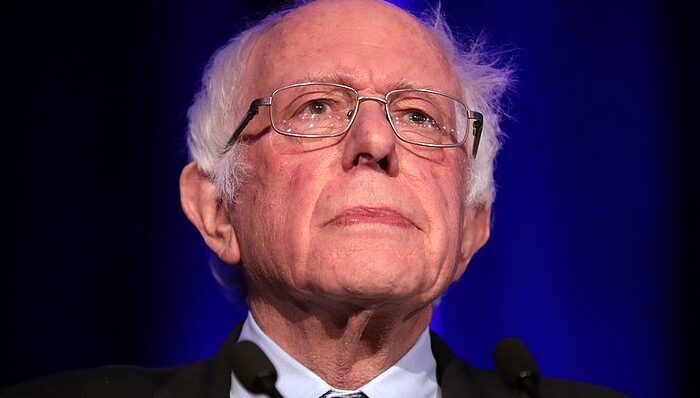 “As a member of the Environment and Public Works committee I fought hard to ensure Vermont got its fair share in the infrastructure bill,” Sanders said in the release. “The federal investment will not just repair our roads and bridges, but will help clean up Vermont’s drinking water supply, increase access to affordable, reliable internet service, help transition our public transit systems away from fossil fuels and create many good paying jobs.”

The nonpartisan Congressional Budget Office said the infrastructure bill will increase the federal budget deficit by $256 billion over 10 years.

The Green Mountain State is set to receive one of the highest payouts per capita in the nation at $3,600 per resident under the bill, which features $1.4 billion for highways, $225 million for bridges, $77 million for transportation, $355 million for water infrastructure projects and an additional $167 million.

“This bill, with support from both sides of the aisle, is a very important step forward for our country and will significantly benefit our state,” Scott said in a news release. “We are making progress in these areas, but there is more to do, and this new funding will make sure we can recover stronger than ever before, increasing economic equity and opportunity for working families and kids in every corner of our state.”

U.S. Patrick Leahy, D-Vt., supported the bill’s passage and said its benefits will run “wide and deep” across the state.

“The Senate acted more than two months ago to pass this meaningful legislation,” Leahy said in a news release. “Final enactment should not have taken this long. Finally the House has now taken action, and the President can sign this bill into law. It is time for us to get to work and get shovels in the ground in Vermont and across the country.

“Now our attention can turn to additional legislative work to deliver even more needed resources to our communities and to our families, as well as to address the mounting climate crisis. For too long, we have neglected critical domestic priorities. The time for dallying is over. Let’s get to work.”

13 thoughts on “Vermont to receive $2.2B from federal infrastructure bill”