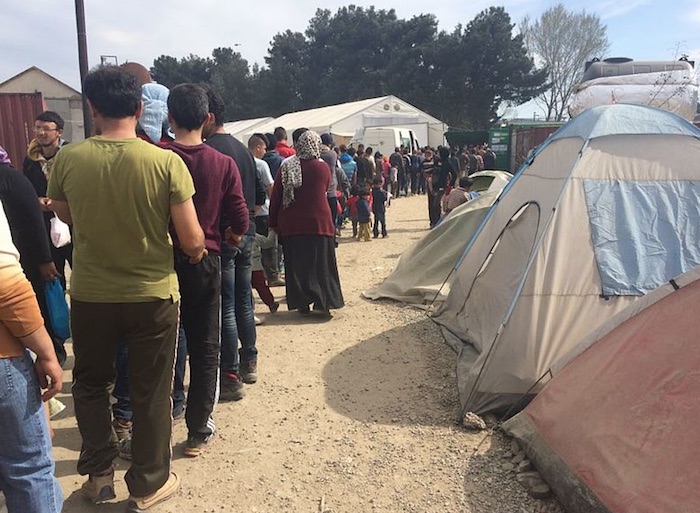 NON-CITIZEN VOTING A BAD IDEA?: Even non-citizens are acting skeptical that allowing non-citizens to vote in U.S. local elections is a smart policy to partake in.

Despite the big push by liberal politicians to have non-citizens vote, these populations appear unconvinced that they are ultimately free to vote without jeopardizing their ability to eventually attain citizenship, even under the legal sanction by the communities and the state.

Montpelier and Winooski are making national headlines for their policies to allow non-citizens to vote in the upcoming local elections on Town Meeting Day. These charter changes were passed by the Legislature last year, overriding Gov. Phil Scott’s vetoes in the process.

The actions of two Vermont communities have prompted lawsuits by both the national and the Vermont GOP.

“So far, eight people [as of Feb. 23] who are not citizens have registered to vote, according to Winooski City Clerk Jenny Willingham,” VTDigger reported. “In total, there are more than 600 non-citizens who are eligible to vote in a city election for the first time this year.”

The report continues that the city has invested in an interpreter, ballots translated into at least eight languages, and they’ve produced videos explaining the process to these new voters. It’s unclear how much all the initiatives designed so far to aid eight new voters are going to cost taxpayers.

Winooski Mayor Kristine Lott suggests that because the city has sanctioned non-citizen voting, that should alleviate any concerns that U.S. citizenship applications — which currently ask applicants if they have voted before — should be a concern as they proceed on a path towards citizenship.

In Montpelier, just one non-citizen has registered to vote despite all the efforts for a city charter reform and subsequent state approval.

PewTruts.org says that non-citizen voting initiatives are starting to appear around the nation, but Vermont is where the idea has gained the most ground.

“Until lately, just San Francisco and nine Maryland cities have allowed noncitizens to vote in local or school board elections,” wrote Richard Link. “While two towns in Massachusetts have passed resolutions in recent years calling for noncitizens to be allowed to vote locally, the state legislature has yet to approve those changes. But those cities may soon have company.

“Democrats are trying to dismantle the integrity of our elections. In addition to attacking widely supported safeguards like voter ID, Democrats also want foreign citizens to vote in American elections. Republicans are fighting back on this far-left assault against election integrity — unlike radical Democrats, we believe that our elections should be decided solely by American citizens,” she wrote.

McDaniel made clear that she is concerned that this is part of a larger political strategy for national elections.

“The suit also raises important concerns about how the laws will be implemented and whether non-citizens will end up on the same voter registration lists used for state-level and federal elections,” she wrote.

Non-citizen voting has been passed in San Fransisco for voting in local school elections, back in 2016. The proposal includes a handful of standards that must be met for a non-citizen to vote, including they must demonstrate that he/she has a child currently in the school system.

Two years later, the city updated this ordinance to include warnings to those who participate, that any record of them having voted as non-citizens may be provided upon request to the federal government.

The city of San Fransisco goes out of its way to warn potential non-citizen voters that by taking part in this action they may jeopardize their status with the federal government for obtaining citizenship.

“Any information you provide to the Department of Elections, including your name and address, may be obtained by Immigration and Customs Enforcement (ICE) and other agencies, organizations, and individuals,” it states.

The city goes on to warn that an attorney might be consulted before sharing any voting records with the federal government.

“In addition, if you apply for naturalization, you will be asked whether you have ever registered or voted in a federal, state, or local election in the United States. You may wish to consult with an immigration attorney, an organization that protects immigrant rights, or other knowledgeable source before providing any personal information to the Department of Elections and before registering to vote in San Francisco Board of Education Elections,” it states.

Lawers.com also has a stark warning for voting before obtaining citizenship.

“If you want to apply for U.S. citizenship and you ever registered to vote or voted in a U.S. election, you might have a problem having your citizenship approved,” their website states.