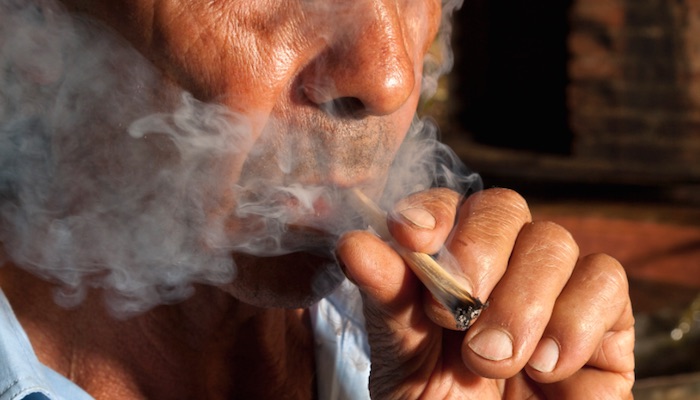 “Car crashes in the first three states to legalize recreational marijuana have soared as law enforcement and regulators struggle to define driving high, let alone determine how to fight it,” Bloomberg News reported Nov. 13. “Colorado, Oregon, and Washington saw a combined 5.2% increase in the rate of police-reported crashes after legalizing recreational marijuana, compared with neighboring states where such sales are illegal, according to data compiled and analyzed by the Insurance Institute for Highway Safety. Researchers tallied crash rates between 2012 and 2016.” Collision claims are up 6% in the three states for the same time period.

The ATA board of directors wants state and federal governments to:

More than 93 million Americans live in marijuana-legal states. “As an industry that operates in all 50 states and across national borders, we need all levels of government to help us keep our roads and drivers drug-free,” ATA President and CEO Chris Spear said.

A victim’s compensation fund would add even more tax-and-regulate overhead to the legal marijuana industry. It’s already challenged by an established, competitive, thriving, tax-and-regulation-free black market. In Massachusetts, legal marijuana costs $100/ounce vs. $60 on the black market. One year into legal retail, actual sales are only one-third of projected sales, the Nov. 20 Boston Globe said. By one estimate, half of Massachusetts marijuana buyers still buy illegally.

A retired Vermont investigator and educator for the Vermont Department of Liquor Control says Vermont is rushing into legalization without knowing enough about its impact on roadside safety. Any conclusions based on crashes in pot-legal Vermont, or even in Colorado, are simply premature. “Were rushing to legalize everything,” Steve Waldo of the Windsor County town of Baltimore said in an interview Friday. The scientists say more study is needed. “Where are the studies? They just aren’t there. Every research scientist I’ve talked to says we need a period of time – like 5-10 years.”

Waldo emphasized that marijuana industry itself is motivated by financial self-interest. “It’s all about who’s going to make a pile of money out of this. The people in the business may be users, but when you get the big companies involved, it’s all about the bottom line.”