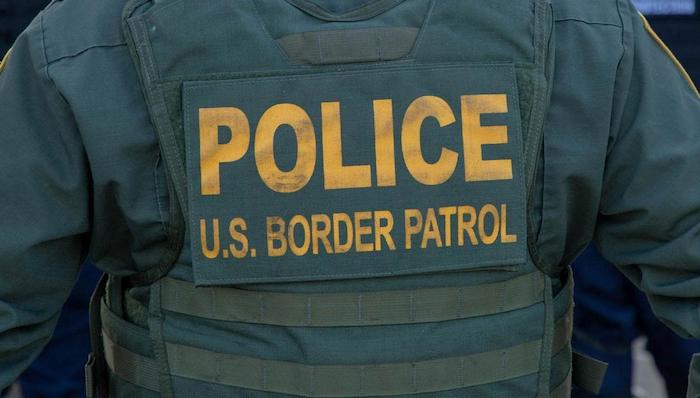 The Swanton Sector, which includes all of Vermont, leads the northern border in illicit border crossings.

According to preliminary data obtained by The Center Square from a Border Patrol agent, Swanton Sector agents apprehended 441 illegal foreign nationals and reported 135 gotaways in December. Gotaways are those BP agents detect illegally entering the U.S. between ports of entry who evade law enforcement and don’t turn back to Mexico or Canada.

In November, Garcia said agents reported 393 encounters, a 943% increase from November 2021. They also apprehended 334 people from 19 countries in October, a 676% increase from the previous year, he said. These numbers exclude at least 300 gotaways in November, a number CBP doesn’t make public, but were reported by The Center Square last month. The preliminary apprehension data also appears to have since been adjusted to reflect slightly less apprehensions.

Garcia also said the sector has seen “a steady increase since May 2022, which has not relented.”

The Swanton Sector encompasses 24,000 square miles, which in addition to all of Vermont’s border, includes six upstate New York counties and three New Hampshire counties. It spans 295 miles of international boundary with the Canadian provinces of Quebec and Ontario, of which 203 miles is on land. The remaining 92 miles of border falls primarily along the St. Lawrence River. The sector is the first international land boundary east of the Great Lakes.

A Honduran national they arrested last August in Churubusco, New York, who was prosecuted and pleaded guilty for human smuggling, was recently sentenced to two years in prison. He was caught illegally bringing into the U.S. five people who were citizens of Guatemala and Italy.

In another case, a Baltimore man pleaded guilty on Dec. 21 to human smuggling charges. Last October he was stopped by police in Plattsburgh, New York, who discovered he was driving three illegal foreign nationals from Champlain, New York, to Maryland. According to the U.S. Attorney’s Office for the Northern District of New York, he expected to be paid $1,500 for transporting them. Instead, he now faces up to 10 years in prison and up to $250,000 in fines.

Garcia also announced on Thursday that sector agents’ seizure of nearly 370 pounds of cocaine, with the help of a BP K-9 “Scooby,” in December 2019 also recently led to a 6-year prison sentence for conspiracy and possession with intent to distribute a controlled substance. Agents and Scooby apprehended the driver of a cargo trailer in Derby Line, Vermont, attempting to smuggle drugs north into Canada.