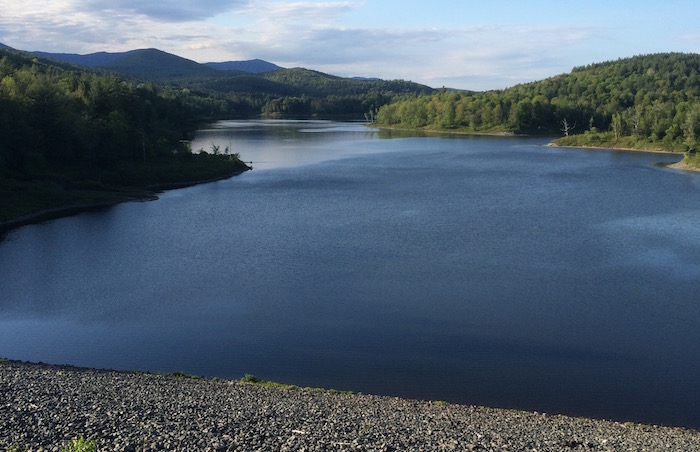 You may have seen that Vermont was recently ranked No. 1 in the CNBC list, “These 10 states are the best places to live in America.” Last year, we ranked second. Incredibly, it was kind of a “they must have missed something here” ranking. Here’s what CNBC had to say about us:

The Green Mountain State has America’s second-lowest violent-crime rate, a healthy population, a pristine environment and strong antidiscrimination laws to make sure all can enjoy the place. No wonder nearly 77 percent of those surveyed tell Gallup they feel ‘active and productive’ — the highest rate in the nation. Vermont is not exactly a magnet for tourists, suggesting there may sometimes be a shortage of things to do. But Vermonters will tell you that is just part of the idyllic charm of America’s Top State to live in for 2018.

They gave us a 2018 “quality of life” score of 268 out of 300 points, earning a grade of “A.” CNBC said our strengths are “well-being, low crime, health.” On the down side, they identified our “weakness” as “attractions.”

Huh? Tourism is a $2 billion industry in Vermont. I have to ask myself, “What the heck did CNBC miss?”

In Central Vermont alone we have some of the stars in the Vermont galaxy of tourist attractions. The Statehouse has to be on anyone’s list of places to visit in Central Vermont. Who cannot be inspired by the awesome splendor of the largest operating deep-hole, dimension granite quarry in the world at the Rock of Ages in Barre? What about Hope Cemetery’s magnificent granite memorial sculptures?

Obviously, CNBC is unaware of a our nation’s world-class site of excitement, Thunder Road, which occasionally sees Gov. Phil Scott taking a spin around the track as he did last week in the Governor’s Cup race. 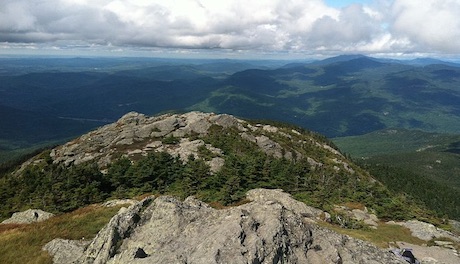 The view from Camel’s Hump

Did the reviewer even notice Camel’s Hump or any of the other majestic mountains in our area. He or she obviously did not take to any of the trails. Don’t even ask about kayaking on any of the rivers or lakes that crisscross our area — I guess they missed that too. They must not be fans of taking on any of Central Vermont’s bike trails either.

I’m surprised that they didn’t find time for a creemie or to sample some maple syrup at any one of our generational farms like Bragg Farm Sugar House, Goodrich’s Maple Farm or Morse Farm Maple Sugarworks.

It must have been too late to take in skiing at any one of the world-class ski areas in Central Vermont. How could they have missed all of the golf courses that people travel hundreds of miles to play on? The Mountaineers must have been on a road trip the day CNBC visited.

Vermont has the greatest concentration of covered bridges in the country, some 114 in this tiny state. How many did they miss in Central Vermont?

I can’t imagine that they were unaware of the fantastic cultural opportunities in Vermont. How could they miss Lost Nation Theater or performances at the Barre Opera House? Did they skip all of the museums as well? They probably were unaware that Central Vermont is home to the T. W. Wood Art Gallery, the Montpelier Chamber Orchestra and so many other cultural venues.

And there is so much more to do and see in Vermont and Central Vermont in particular.

I welcome the No. 1 ranking that CNBC gave Vermont, but am disappointed that they missed out on so many attractions that visitors from around the world come to see. Oh, did I mention our unparalleled foliage season?

Last week was Major League Baseball’s All-Star Game, the mid-point of the baseball season. This week is actually the meteorological mid-point of the summer. There is a lot to do out there before the autumnal equinox. Take some time to visit the attractions that are available for all to see and partake in … even if CNBC missed out.

2 thoughts on “Moore: Vermont attractions are not a ‘weakness’”