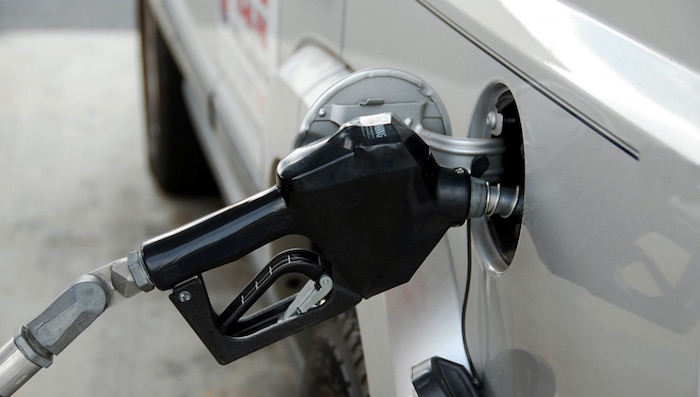 NO MORE GAS CARS: Vermont is currently bound in statute to follow California’s version of the Clean Air Act, which means gas-powered cars are scheduled to be phased out.

During Thanksgiving, as Vermonters faced record-high travel and fuel costs, the state announced two steps to nudge Vermonters out of gas-powered cars and into electric vehicles.

The two policies in focus are the Advanced Clean Cars (ACC) II program and the Advanced Clean Trucks (ACT) regulation. The Legislative Committee on Administrative Rules held a hearing on Thursday for final review of the rules, and formally approved both policies. The rules won’t go into effect until California policy changes, as is expected on Nov 30.

The mandates will be placed at the manufacturer and at the retail level.

With the ACT rule, manufacturers will need to make and sell more zero-emission trucks and busses each year, starting in 2025 and going through 2035. California, Washington, New York, New Jersey, Massachusetts and Vermont have signed on to the rule.

The ACC II program promotes electric light-duty cars and also requires automakers to produce an increasing number of zero-emission vehicles for the Vermont market, with the goal of reaching 100 percent EV sales by 2035.

In a press release from the Vermont chapter of the Sierra Club, numerous supporters offered praise for the new development.

“Toxic pollution from cars and trucks overheats the earth and clogs the air in our communities,” said Conservation Law Foundation staff attorney Chase Whiting. “These new rules will help us tackle the climate crisis while cleaning up the air for people and families in Vermont. This is truly a win-win, and it’s a huge step forward towards our clean energy future.”

Johanna Miller, Energy & Climate program director at the Vermont Natural Resources Council and co-lead of the Transportation Task Group of the Vermont Climate Council, said, “These rules will ensure that cleaner, more affordable and efficient cars, and trucks are delivered to Vermont and made more widely available to all Vermonters.”

Ben Edgerly Walsh, Climate and Energy program director with the Vermont Public Interest Research Group, said the rules were “a critical step in our state’s transition to a zero-emission future.”

“Car companies are beginning to make EVs in greater numbers, but without rules like these requiring that those vehicles are delivered to Vermont, Vermonters could easily be left behind in this transition to cleaner vehicles that are cheaper to own and operate than their fossil-fueled predecessors,” Edgerly Walsh said.

Elsewhere, states like Minnesota that originally agreed to follow California’s vehicle emissions standards have expressed interest in backing out on banning gas vehicles

“I think Minnesota is going to go its own path,” Minnesota state Rep. Jamie Long, a Democrat, told MinnPost in September.

Also in September, Fox 9 in Minneapolis reported that Gov. Tim Walz said in public statements that Minnesota has “no plans to implement a California-style ban.

“Minnesota is not southern California,” Minnesota Auto Dealers Association President Scott Lambert said in an interview with Fox Business. “We’re certainly not trying to bash electric vehicles. But the fact is that their battery is reduced by about 40% in cold, cold weather.”