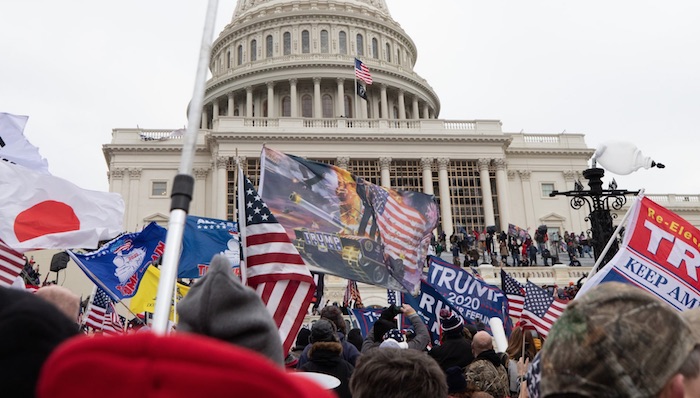 The Department of Justice (DOJ) is planning to form a special unit focused on the threat of domestic terrorism, a top official told lawmakers Tuesday.

Assistant Attorney General Matthew Olsen announced the creation of the new unit in his opening remarks during a Senate Judiciary Committee hearing Tuesday.

“I decided to establish a domestic terrorism unit to augment our existing approach,” Olsen said. “This group of dedicated attorneys will focus on the domestic terrorism threat, helping to ensure that these cases are handled properly and effectively coordinated across the Department of Justice and across the country.”

Olsen’s remarks come as authorities consider strategies to combat domestic terrorism a year after the Jan. 6 riot at the Capitol, which many lawmakers and national security officials have called domestic terrorism. The DOJ official cited the incident as an example of challenges facing the department.

“The vulnerability of these targets, the insular nature of the process by which these individuals radicalize and mobilize to violence, and the limited communications they typically have with others regarding their plans pose significant challenges to law enforcement in its efforts to detect and disrupt these plots before they are carried out,” Olsen said in his written remarks.

Olsen also said that the threat of domestic terrorism from “extremist” individuals and groups is growing.

“We’ve seen a growing threat from those who are motivated by racial animus as well as those who ascribe to extremist anti-government and anti-authority ideologies,” he said.

The Department of Justice did not immediately respond to the Daily Caller News Foundation’s request for comment.

7 thoughts on “US Justice Department to form special ‘domestic terrorism’ unit as response to Jan. 6 riot”