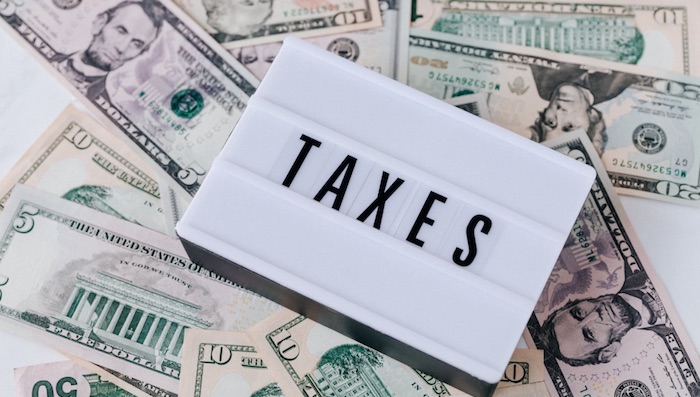 Massachusetts Question 1 passed, increasing the personal income tax by 4% for those earning more than $1 million in the state. The amendment will be in addition to the already existing 5% flat income tax, shifting the state’s flat tax system to a progressive one.

By Richie Malouf | The Center Square

Voters passed and voted down a range of propositions and amendments during the midterm elections.

Massachusetts Question 1 passed, increasing the personal income tax by 4% for those earning more than $1 million in the state.

The amendment will be in addition to the already existing 5% flat income tax, shifting the state’s flat tax system to a progressive one. Experts say that this shift will hurt the state’s future economic outlook and lead to the outmigration of some of the state’s higher earners.

“This 4% surcharge for millionaires that was just approved creates a new 9% top rate,” said Vice President of Policy at ALEC, Lee Schalk. “That’s going to ding their economic outlook as a state pretty significantly.”

Voters in California, however, rejected a proposed tax increase, with 59% of voters voting against Proposition 30. The amendment would have increased the state’s income tax by an additional 1.75% for those earning more than $2 million.

In Colorado, voters successfully approved Proposition 121, an amendment to decrease the state’s income tax rate from 4.55% to 4.40%, with 65% supporting the tax cut versus 34% voting against it.

The fate of Illinois Amendment 1, the Right to Collective Bargaining Measure, has yet to be determined. If approved, the amendment will prohibit any legislation from being made that would interfere with employees’ right to bargain collectively. If approved, opponents of the measure say Amendment 1 will lead to significant property tax increases across the state.

In Tennessee, a workers’ rights amendment was passed with the approval of 69% of votes. Tennessee’s Amendment 1, The Right to Work Amendment, would bar workplaces from requiring labor union membership for their employees as a condition for employment.

In Kansas, a decision has yet to be made regarding Amendment 1, which would allow the state legislature to pass legislation more quickly through a simple majority vote. Experts keeping track of the votes say the proposed amendment is likely to fail, which otherwise would’ve rid the state of barriers that have the potential to cause further economic distress.

“With the votes that they’ve tallied so far, if that was the final count, it would be defeated,” Lee said. “Those types of regulations, when states have too much red tape, it creates a huge burden on taxpayers, it can lead to more poverty in a state, and ultimately just become more expensive and put a huge strain on the state economy.”

The Supreme Court’s overturning of Roe V. Wade this summer, which left the regulation of abortions to the states, mobilized voters in multiple states, including Vermont, Michigan, and California, each of which successfully passed legislation protecting state abortion rights, while others, such as Kentucky, voted against legislation that would’ve banned abortion throughout the state.

South Dakota voters also voted to pass a Medicaid expansion initiative, expanding Medicaid to adults between 18 and 65 with low-level incomes. This decision, policy experts say, will increase the pressure on other states that have yet to expand their own programs under the Affordable Care Act.

“Prior to [Tuesday], we had eleven states, mostly in the South, and then you also had South Dakota, Wyoming, and a couple of others, who had not chosen to expand their Medicaid program,” Lee said. “That is going to send shockwaves through this entire movement and the pressure campaign that’s continuing to mount on the states that have not expanded their programs.”