A new report by the Pioneer Institute says Maine could raise state revenues by nearly $27 million by reforming its professional licensing regulations.

To work in certain fields, workers are required to obtain a professional license from the state.

The study, published by the nonpartisan, Boston-based public policy group, found that since the 1950s, the share of the workforce subject to licensing regulations has increased from roughly 5 percent to 20 percent, and that many “occupational licens­ing laws do not always improve public health and safety or consumer welfare.” 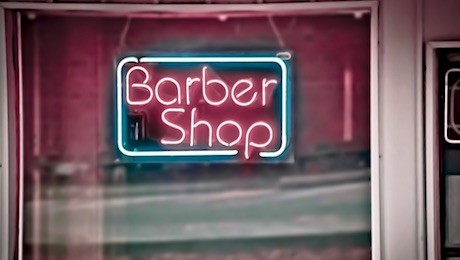 Barbers are among the professions requiring professional licensing in the state of Maine.

Although states have sought to curtail burdens resulting from occupational licensing, “they’ve faced opposition from not only special interest beneficiaries of the laws, but also state legislators who see licensing fees as an important revenue source,” according to the report.

Mismanagement of a state’s licensing system can affect a state’s business, personal and sales tax base, often serving to negate the benefit of any licensing fees raised.

According to the study, Maine presently collects $109 million from licensing fees; by enacting reforms prescribed in the study, the state could realize another $26.9 million, bringing it closer to $136 million in licensing revenue.

While the report’s author, Alex Muresianu, acknowledges that a nearly 25 percent uptick like Maine’s represents a very favorable outlook, it underscores that the prospect is there for uncovering lost revenue in licensing reform.

Maine was not alone in its need for improvement, according to the report. Of the 36 states studied, 29 showed potential for increased revenue from licensing reform.

“Excessive occupational licensing fees are, effectively, a tax on entering the workforce. That’s a bad approach to taxation because it impedes citizens from gaining employment that would otherwise generate state income and sales tax revenue, and general economic vitality,” the report states. “Furthermore, thanks to the opportunity costs of occupational licensing laws, people spend hundreds of hours complying with these regulations instead of working, and thus earning more.”

One thought on “Study: Reducing licensing rules could save Maine $27 million a year”