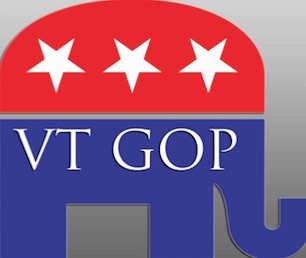 VT GOP: The Vermont GOP in Windsor and Windham County wants the public to see and hear candidates who offer alternatives to the liberal-majority rule in the state.

Also confirmed to attend are the two GOP candidates for lieutenant governor, Greg Thayer of Rutland and Sen. Joe Benning of Lyndonville.

According to an event notice posted by the chairs of the Windham and Windsor Republicans, all non-statewide Republican candidates — meaning candidates for state House, Senate and county and local offices — from Windsor, Windham and Bennington Counties are also invited to attend and talk with media.

Rick Morton, Republican candidate for state Senate in Windham County, helped organize the event. He is among three Republicans running for two seats and will face off against fellow Republicans Richard Kenyon, a Brattleboro-based tax preparer, and Mark Coester, a logger and resident of Westminster. 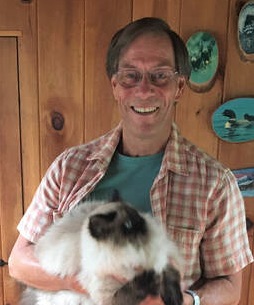 Speaking in an interview with True North on Wednesday, Morton, who also is chair of the Windham County Republicans, said he expects the event to be well attended.

“We’re rallying our people and hopefully will get a decent turnout,” he said. “All the candidates we spoke to have indicated that they are coming.”

“What I’m looking for, quite frankly, is someone who’s going to say ‘government cannot solve every problem; people need to take responsibility for their own lives instead of looking for a bailout from some new government program or some additional benefit’ — because we don’t have unlimited resources to tap into,” he said.

Morton recently wrote to the Brattleboro Reformer that he thinks voters have buyer’s remorse after voting for Democrat President Joe Biden, which may benefit Republicans across the nation.

“A lot of people who voted for our president are experiencing it now,” he wrote. “Name an issue and this administration is dropping the ball: Inflation, border security, energy policy, education priorities, Afghan extraction, on and on it goes.” 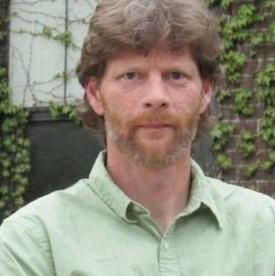 Randy Gray, the chair of the Windsor County GOP, also helped organize the upcoming event. He told True North what issues he thinks will be driving voters to the polls this year.

“Taxes and the opiates — those are the two big complaints that I hear all the time,” he said. “Another thing is the carbon tax that they tried to pass [the “clean heat standard”]. A lot of people were very upset about that. There were people in the oil industry that said they were just going to leave the state.”

Morton said he invited most of Vermont’s top media to cover the event.

“I’ve invited TV, radio, print, and just a whole wide variety across the state,” he said. “They’ve all been invited and they’ve all been contacted several times.”

The event, scheduled for 4-7 p.m. July 30 at Living Hope Fellowship in Bellows Falls, will include a mixer, candidate presentations, a Q&A period with media and attendees, and opportunities for one-on-one discussions.