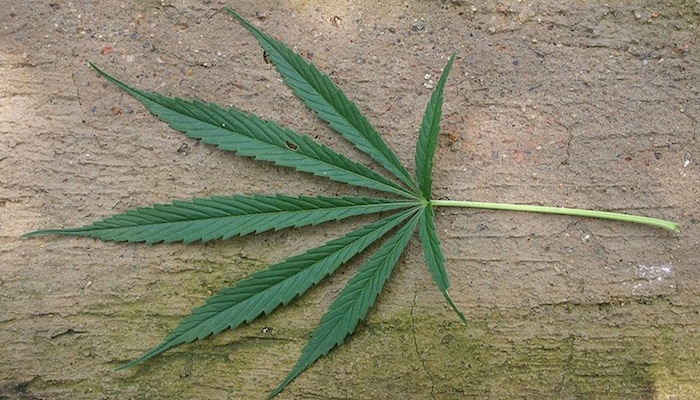 The Senate and House bills to legalize retail cultivation and sale of marijuana differ on proposed tax rates. Both are less than the 26 cents/$1 the Governor’s Marijuana Commission says is necessary to cover expected regulatory and social costs of legalization.

The Vermont Senate Judiciary Committee has been discussing a bill to tax and regulate marijuana. A similar House bill, H.196, was introduced today and referred to the General, Housing & Military Affairs Committee. The bills differ mainly on how much tax would be raised.

S.54 was introduced Jan. 24 and has been in discussion by Senate Judiciary for about two weeks. Thursday morning, the committee “marked up” S.54, the term used for making final changes before voting on a bill as a committee. No vote has been scheduled, but a committee vote early next week is likely.

Retail marijuana shops would be open in 2021. H.196 would set taxes at 20 cents — 11 cents excise, 6 cents sales tax, three cents local option. The Governor’s Marijuana Commission says any legalization of retail marijuana sales should be taxed at about 26 cents, to pay for the new regulatory apparatus and the added education, prevention, and law enforcement that will be needed. Vermont retail legalization is expected to raise between $10 million and $20 million in tax revenue.

Lead sponsor Young reportedly told VT Digger he does not expect the bill to have enough support to over-ride a veto, and therefore negotiation with Gov. Scott will be required for passage.