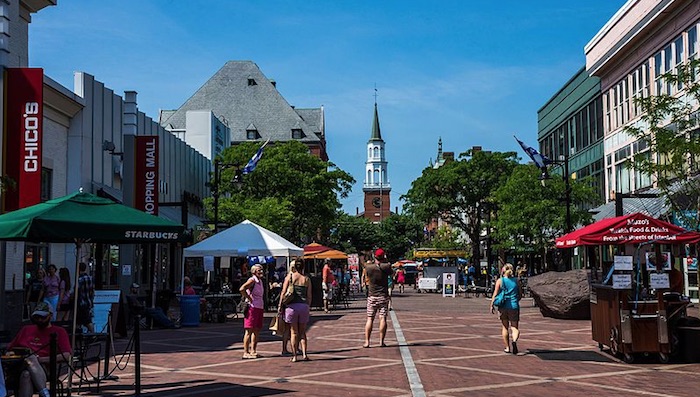 The future of many Vermont small businesses is at risk due to a perfect storm of economic, regulatory and pandemic-related threats. Small business leaders are recommending several steps to support jobs and economic recovery.

According to the 2020 U.S. Small Business Administration state profile, Vermont’s 78,759 small businesses employ 157,322 people. That’s 61% of all Vermont workers employed in businesses of 500 employees or less. Among them are 2,331 self-employed minorities. Companies with fewer than 20 employees created the largest percentage of new jobs. They may be small, but they are an economic powerhouse.

But the pandemic has not been kind to Vermont small businesses, especially the large hospitality sector. In the fourth quarter of 2019, economic growth in Vermont surpassed the nation’s. But due to the pandemic and its state of emergency restrictions, by April 2020 unemployment was 15.6% — almost a point above the national average.

For years, Vermont small businesses have faced significant challenges, such as:

Market share lost to Big Box and online businesses, which are sometime one and the same company. Amazon CEO Jeff Bezos has become the nation’s wealthiest man by changing how people shop — and the loser of course has been Main Street businesses, which were already reeling from competition from Big Box stores in the malls.

Minimum wage increases. Legislation passed last year bumped up entry level pay to $11.75/hour, $4.50 over the $7.25 federal minimum wage. Now members of the majority party in both Montpelier and Washington are talking seriously about a $15 minimum wage.

Health insurance increases slowed to just a few percentage points this year, but after years of double-digit hikes, paying even even a little more is problematic. 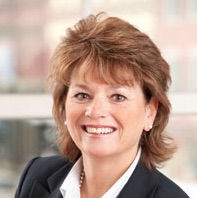 Shawn Shouldice, of the National Federation of Independent Businesses

Climate change policies that raise energy costs – climate warriors in the Legislature want to tax fossil-fuel powered transportation, heat, and electricity and invest the revenue in carbon reduction. Furthermore, the 2021 Transportation bill calls for a pilot program to encourage employers to reduce employees commuting. Details are sketchy now but it could eventually mean more cost and inconvenience for employers and employees who don’t get with the program.

Trouble hiring due to the state’s aging demographics. From getting the Essex-Charlotte ferry back running next week to having loggers to harvest Vermont timber to finding enough nurses and doctors to care for our increasingly elderly population, there’s a serious worker shortage, caused not only by demographics but by the State’s inability to train enough young people to fill slots left by retirees.

And then, of course, there is the pandemic.

When Scott declared a state of emergency on March 13, 2020, a whole new world of “small business challenges” landed on the backs of those small business owners, says Shawn Shouldice of the 1,000 member Vermont chapter of the National Federation of Independent Businesses.

The pandemic caused small business owners to rethink how they do business. Some had to make infrastructure changes like adding Plexiglass barriers and establishing traffic flows. They coped with customer capacity limits and ramped up their online presence to compete with larger more established businesses. And they implemented curbside and delivery services.

Unfortunately, many others were forced to shut down permanently because implementing safety protocols were too costly. Vermont’s small businesses have defined the look and feel of our downtowns and community centers, yet the consequences of this pandemic have dramatically transformed many into ghost towns.

One in four Vermont businesses were closed for at least of a day of work due to the restrictions, the Ethan Allen Institute reports. That’s the fourth-worst rate in the nation.

Shouldice says Gov. Scott and the Legislature should focus on fulfilling critical needs and mitigating impending cost shocks that will endanger struggling businesses. For example:

The key, Shouldice said, is for lawmakers is to “first, do no harm” by avoiding mandates and regulations that increase small business costs while supporting those who desperately need help recovering. It will lead to the revival of Main Street and a surge in jobs and economic growth all in the Green Mountain State.