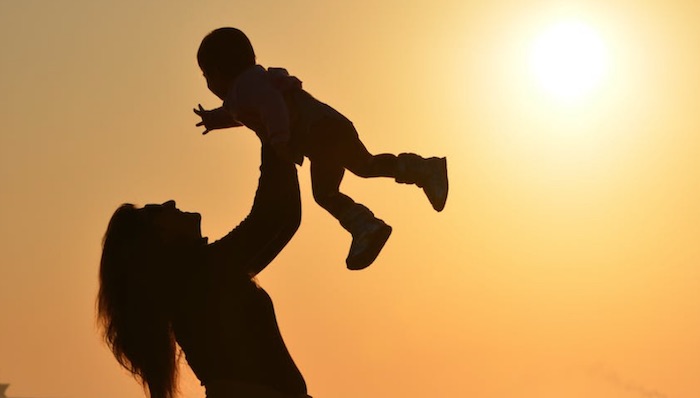 SPEAKING FOR THE UNBORN: Those wishing to warn Vermonters that Article 22 means abortion would be legal up until the moment of birth are organizing “sign waves” throughout the state, beginning Oct. 6 in Rutland and ending Oct. 25 in South Burlington.

Opponents of a state constitutional amendment that would make abortion-on-demand legal up to the moment of birth in Vermont are organizing a series of public “sign waves” to engage voters on what the vaguely-worded amendment actually means.

Article 22, appearing on ballots for the November election, states “an individual’s right to personal reproductive autonomy is central to the liberty and dignity to determine to determine one’s own life course and shall not be denied or infringed unless justified by a compelling state interest achieved by the least restrictive means.”

Opponents of the article also known as Proposal 5 will be holding seven rallies in high-traffic areas between now and Oct. 25 to urge Vermonters to vote against the ballot measure.

The series is organized by Vermonters for Vermont, an advocacy group headed by Gregory Thayer, of Rutland, who ran for lieutenant governor but lost in the August primary election.

Former Vermont Lieutenant Governor Brian Dubie sent a mailer to Vermonters arguing that Article 22 is too extreme, and to vote no on the issue.

“Article 22 is an attempt to put late-term abortions, right up until the moment of birth, into the Vermont Constitution,” he wrote, adding that “large majorities of voters in Vermont, and across our nation, agree that limitless late-term abortions go too far.”

One Vermont Twitter user made the comment that Democrats have been unwise to not be calling Article 22 “Proposition 5,” the ballot measure’s more commonly known title.

#vtpoli ballot came in the mail. @vtdems have done a poor job on Prop 5 by calling it Article 22. Every single message should be YES PROP 5! Vermont Dems are too far left & arrogant & ignore the moderate base; gonna bite 'em in the ass. Zuck v. Harley Joe should be interesting. pic.twitter.com/5Y8HBeFNzW

Vermonters for Good Government posted on Twitter that a vote for Article 22 is essentially a vote to leave it to the courts to decide what accounts for “reproductive liberty.”

As the #VT election ballots hit mailboxes, it's important to remember something about #vtpoli in regards to #Prop5 #Article22 … pic.twitter.com/7VgC2ebijL

The following seven sign-waves are scheduled to begin Oct. 6 and end Oct. 25:

Vermonters wishing to participate in or schedule a “Defeat Article 22 Sign-Wave” can contact Gregory Thayer by email at Thayer4Vermont@aol.com.