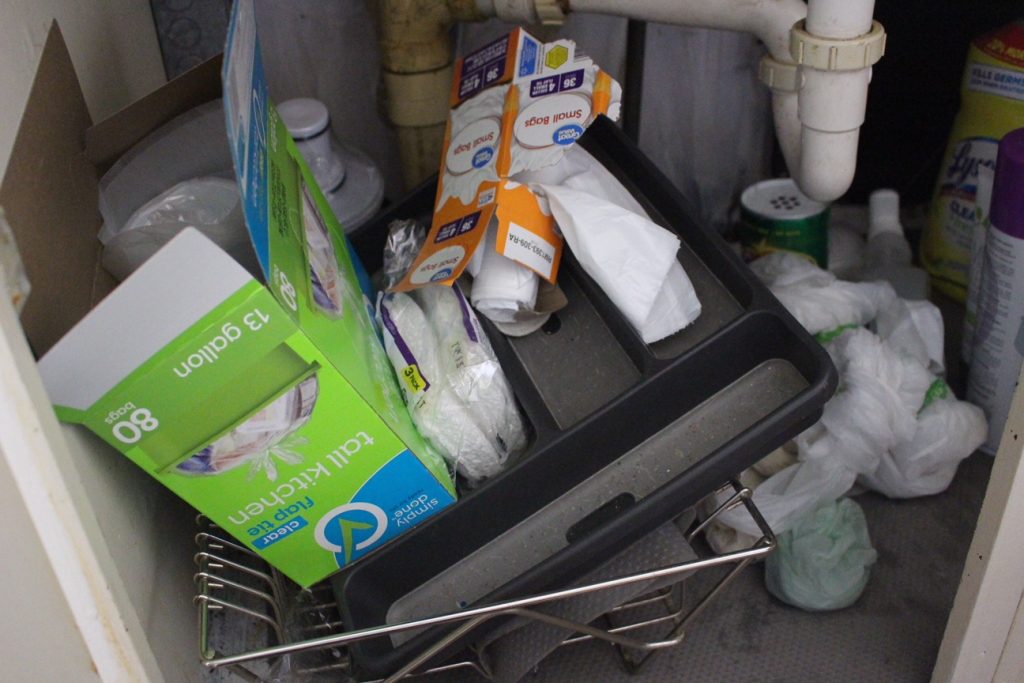 The nation’s newest plastic bag ban was signed into law Monday by Gov. Phil Scott, making Vermont yet another state with questionable restrictions on popular bags, straws and stirrers.

Starting next July, stores will be prohibited from providing plastic checkout bags and similar single-use plastics. Customers will be able to purchase paper bags for a fee of 10 cents.

While Scott has suggested that “retailers have no problems with this bill,” Erin Sigrist, president of the Vermont Retail & Grocers Association, says that’s not quite accurate.

“It’s been a mixed response,” she said. “If you think about walking into a large grocery store and you are provided a plastic bag or a paper bag, right now you have two options. And if you take one of those options away and simply continue to provide a free option, otherwise known as paper bag, you are just going to shift that expectation from plastic to paper.”

The 10-cent fee on paper bags means there will not be a free option. She said large grocery stores encouraged a fee as a way to encourage customers to switch to reusable bags.

Smaller retailers generally have been more reluctant to embrace the ban, even though a change has been brewing for some time.

“[Single-use bags] have been banned in municipalities around the state, and several other states have banned them, so they understand that it’s coming. But if you think about a small retailer, they might have four or five different size bags,” she said.

The Vermont Retail & Grocers Association asked the Legislature to clarify standards and help retailers comply, but that will have to wait until next legislative session.

Many questions exist about whether plastic bag bans are effective. According to one NPR story from April, paper bag alternatives may actually be worse for the environment, once the entire production process is taken into account.

In a recent commentary about the legislation, Ethan Allen Institute President Rob Roper notes that plastic bags “require fewer resources to produce” and get repeated uses in most homes.

“We understand if you look at the life-cycle of a product from start to finish, that yes, there is a similar impact when it comes to processing paper bags and going through that life-cycle. … It’s certainly information that needs to be made available to everyone, and I think that there are larger conversations that need to be had about plastics in general, not just plastic bags.”

Some reports mention that demand for thicker plastic bags increases in places where plastic bag bans are enacted.

“I’ve read those studies as well — I have absolutely heard from several people that that is a concern,” Sigrist said. “I use plastic bags for trash cans and cat litter and all of that, too. So yes, we have to find alternatives and that will require people to use more plastic bags, and it’s certainly an unintended consequence of that ban.”

“We have a year to figure out how it will work for retailers and I’m looking forward to working with the legislature to make any tweaks that we might feel are necessary,” she said.