Republican Gov. Phil Scott is seeking his fourth, two-year term in Vermont’s highest office. Before he can get to the Nov. 8 general election, he’ll face opposition from two candidates in the Aug. 9 primary.

Scott, who once owned a construction company, first won election in November 2016 and took office the following January.

The state’s 82nd governor had been coy about seeking reelection until mid-May when he issued a news release and posted on his campaign’s social media accounts. Scott has yet to actively campaign and has indicated he does not intend to do so until after Labor Day.

Speaking to his recent terms, Scott in his reelection statement said, “We’ve stopped multiple attempts to raise taxes, fees and the cost of living on already overburdened Vermonters. And while not nearly enough, we’ve even provided some much-needed tax relief.”

Scott, who historically has not engaged in negative campaigns against opponents, said it signifies his desire to be a unifier.

“At a time when America seems more divided and polarized than ever, I’ve worked to bring people together,” Scott said. “Listening to – and learning from – all points of view, so we can try to find consensus.” 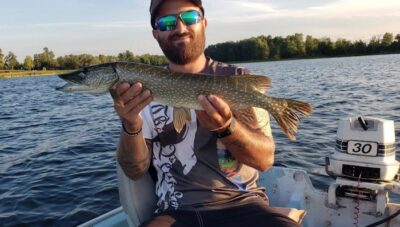 Stephen Bellows, a landscaping contractor, is one Scott’s two challengers on the Republican primary ballot.

“I will be reaching out to Vermonters statewide to seek input on concerns,” Bellows wrote on his campaign page. He added, “We must create an environment for small businesses to succeed. We need to create better schools and have a lower cost of living.”

Peter Duval also is running in the Republican primary for governor. On his campaign website, Duval is engaged in what he is describing as “an all-volunteer campaign.” 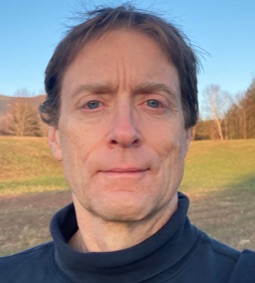 The former Underhill selectboard member was recalled from the elected position last fall. He also has a background in energy product development, land-use advocacy and transportation.

“If you are concerned about climate, carbon offsetting and trading, food self-sufficiency, the cost of living, mass extinction or the war in Ukraine, then this may be the campaign for you,” Duval wrote. “The campaign will question assumptions and rationalizations and connect the issues.”

Two other gubernatorial candidates are the presumptive nominees in their respective party races because they are running unopposed in the primary.

Democrat Brenda Siegel is an anti-poverty activist. She previously ran in the 2018 governor’s race and in 2020 for lieutenant governor. On her campaign website, Siegel touches on a number of issues she views as important. Among them: housing for all Vermonters, healing the overdose crisis, addressing climate action, and building a bottom-up economy.

“This is going to be a tough fight, and Vermonters are worth fighting for,” Siegel said. “When we come together, we can win. Let’s start today to fight for a stronger future for all Vermonters.”

Susan Hatch Davis is running solo in the partisan gubernatorial primary on the Progressive ticket. Hatch Davis was a member of the Vermont House of Representatives, representing the Orange-1 District during a 10-year stint that ended in 2017.

During her time in office in the General Assembly, Hatch Davis supported such issues as the increase in Vermont’s hourly minimum wage to $10.10 and marijuana legalization.