The U.S. Supreme Court will hear one the most important education cases in decades and the outcome of the court’s decision will affect parents of school-age children, school-choice advocates and school officials every where, including those in Vermont.

According to the Washington, D.C.-based Center for Education Reform, organizations representing parents, educators, schools and policymakers have joined in filing an amicus brief to the court in the case Espinoza v. Montana Department of Revenue.

The case centers on the constitutionality of Montana’s Blaine Amendment and its application to deny parents the ability to direct the education of their children. 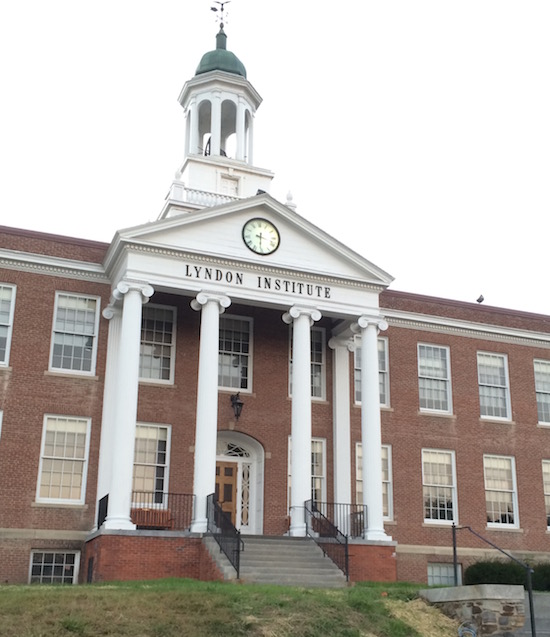 In Vermont, parents in rural parts of the state are permitted to send kids to independent schools of their choice, such as the Lyndon Institute, using taxpayer funding set at about $15,500 per student. By contrast, Vermont pays about $22,000 per student for public schools.

A news release by the Center for Education Reform states that the amicus argues first that “denying parents the ability to exercise … the right because of the religious affiliation of the schools they deem best-suited for their children results in numerous direct and significant injuries to core constitutional interests. It infringes upon parents’ liberty interest in directing their children’s upbringing, and it infringes upon the fundamental First Amendment protection of free exercise.”

The Montana Blaine Amendment, enacted in a majority of states following its 1875 conception, is the reason many states say they cannot permit the flow of tax dollars allocated for education to religiously affiliated schools, even if parents prefer those options to their traditional public school.

Vermont’s own Blaine-like statute, the so-called Compelled Support Clause, was interpreted by the Vermont Supreme Court in 1961 to restrict public-funded tuition payments to religious schools.

“Until 1961, Vermont parents in tuitioning towns could select a religious school for their children’s education and the districts routinely paid tuition on their behalf,” according to Dick Komer, a senior attorney with the Institute for Justice of Alexandria, Virginia.

He added: “The statute itself still permits it, but in that year the Vermont Supreme Court held that to do so violated the federal Constitution’s prohibition against establishment of religion. Faced with the question again in 1994, the Vermont Supreme Court correctly anticipated… (the 2002) U.S. Supreme Court decision in Zelman v. Simmons-Harris and reversed itself. But when the Chittenden Town School Board tried to pay tuition on behalf of some residents sending their kids to one of Vermont’s three Catholic high schools, the Vermont Department of Education objected, and the district, represented by the Institute for Justice, was forced to sue.”

In a similar vein, the recent Center for Education Reform news release about the current amicus brief calls the use of the Blaine Amendments “tyranny of the zip code” because it denies parents the ability to send their children to the school of their choice. 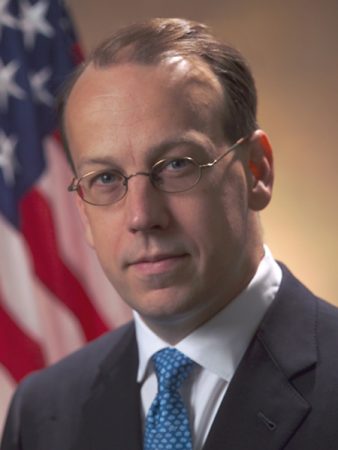 Amicus Brief writer Paul Clement: “Denying parents their preferred option among a wide variety of otherwise neutrally available options merely because it is religiously affiliated is tantamount to denying them the ability to direct their children’s education.”

The brief’s author, former U.S. Solicitor General Paul Clement, wrote, “Denying parents their preferred option among a wide variety of otherwise neutrally available options merely because it is religiously affiliated is tantamount to denying them the ability to direct their children’s education and send them to their school of choice. But parents — not the government — have both the fundamental right and the high calling to direct the education and upbringing of their children.

“Denying parents the ability to send their children to a desired school simply because that school is religiously affiliated directly implicates First Amendment concerns as well. The Free Exercise Clause ‘protect(s) religious observers against unequal treatment’ and subjects to the strictest scrutiny laws that target the religious for ‘special disabilities’ based on their ‘religious status.’”

Back in 2004, in the midst of the Genier v. McNulty Vermont School Choice Case, the Institute for Justice terminated its Vermont lawsuit.

“The withdrawal from the case comes in the wake of the U.S. Supreme Court’s Locke v. Davey decision. In that case, the high court stated that public money could not be used to fund the religious education of individuals seeking a divinity degree,” according to John Kramer of the Institute for Justice, writing at the time.

Vermont’s school-choice advocates no doubt hope that the U.S. Supreme Court will make a broad enough reading of Espinoza v. Montana Department of Revenue so that its outcome is simpatico with the Zelman v. Simmons-Harris decision.

Images courtesy of Bruce Parker/TNR and Department of Justice photo