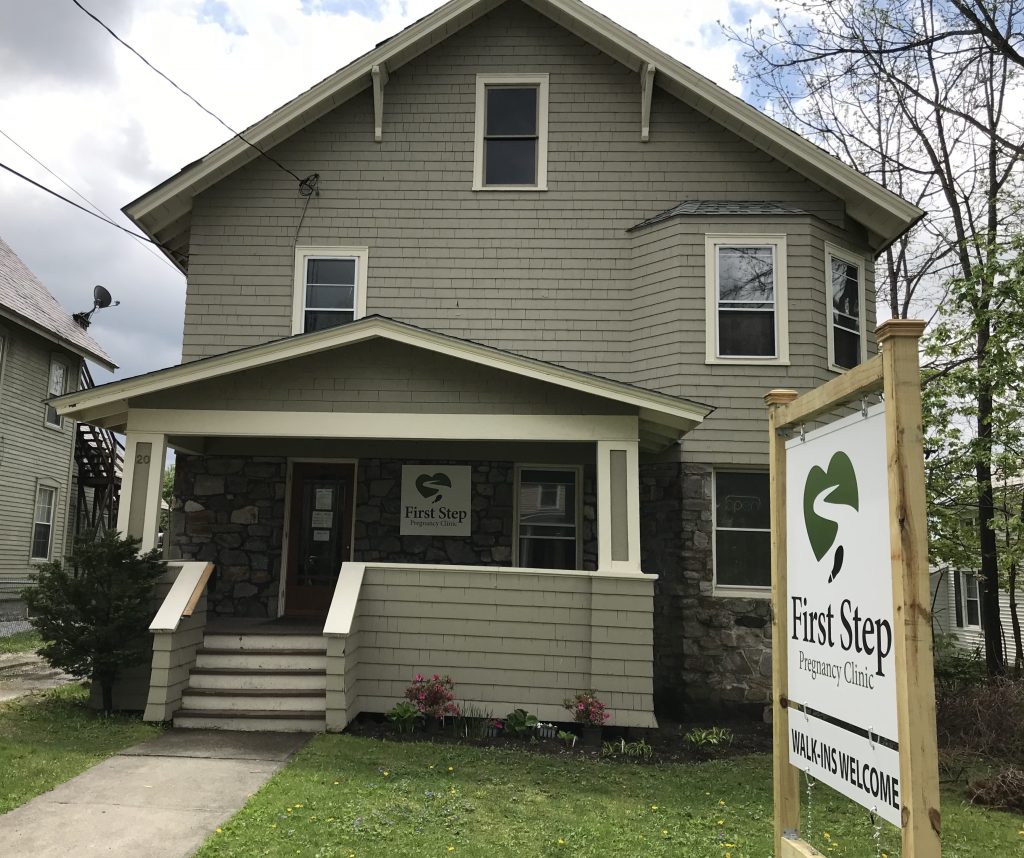 A DIFFERENT CHOICE: A pregnancy clinic called First Step opens Thursday in Rutland. It will offer women choices for their babies other than abortion.

RUTLAND — The First Step Pregnancy Clinic, which offers pregnant women immediate help and choices for their babies other than abortion, will have its grand opening and open house Thursday evening.

The clinic, located at 20 Washington Street, issued a statement welcoming the public to drop by and meet the staff and volunteers.

The organization was founded in 1988 by people who wanted to help with unintended pregnancies. The new clinic will offer women pregnancy tests, education, counseling and material help for keeping babies or finding adoptive parents. It also will provide counseling services to women recovering from past abortions.

First Step executive director David Wilkinson says the clinic is especially necessary in Vermont, which has more abortion facilities per capita than any other state.

“It’s absolutely important because we are offering an alternative to abortion,” he said. “We’re offering life-affirming services — so, the ultrasound exam, the counseling, the parenting classes, all those things that Planned Parenthood doesn’t necessarily offer, or they offer them with the agenda of promoting abortion.” 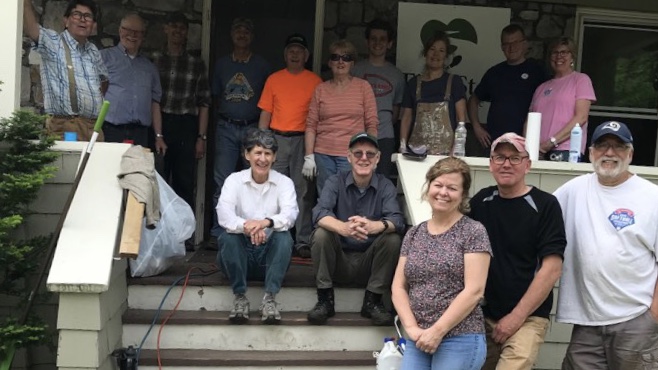 The friendly staff and volunteers at First Step in Rutland

Wilkinson is the only full-time staff at the new facility in Rutland. His wife will serve part-time as a client services manager. Volunteers include board members, a medical director, nurses, counselors and a receptionist.

Wilkinson said it’s hard to compete against Planned Parenthood, which has received millions of dollars in Title X funding over the years.

“They have the advantage of the name recognition and all the history and the deep pockets,” he said. “As a small nonprofit organization we are heavily dependent on the individual donor that writes a check for $20 a month or $50 a month.”

Mary Beerworth, executive director of Vermont Right to Life, says pregnancy centers like First Step are at a definite disadvantage when it comes to funding.

“Unlike Planned Parenthood, which gets tremendous amounts of government funding, both federal and state, these pregnancy centers operate fully on donations given to them by the community,” she said.

“First Step really looks like a great one — they’re an energized, devoted group of people,” Beerworth continued. “I’ve spoken with David, and I’m just thrilled that they are kicking it up and going to be very visible in the community.”

Free ultrasound exams are a highlight of the new facility. The expensive machine was paid for with $20,000 donated from the Knights of Columbus organization. 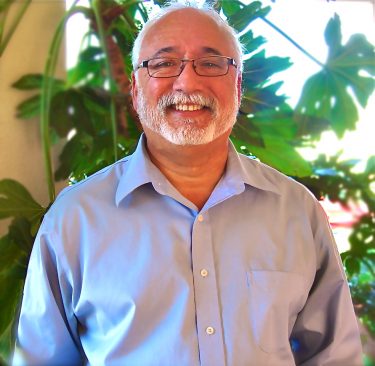 “It’s always been referred to, going back to the days of Bernard Nathanson, as the window to the womb —  and it truly is,” Wilkinson said. “The statistics that we see nationwide is that 90 percent of women who are at-risk for an abortion, if they see that ultrasound image on the screen, then nine times out of 10 they will choose life.”

In addition to helping women keep their babies, First Step will offer help for women who suffer regret over past abortions.

Wilkinson said this will be a major part operations.

While obtaining government funding has been difficult for small pro-life clinics, a policy shift under the Trump administration now prohibits Title X funds from going to clinics that offer abortions. That’s money that could flow to clinics like First Step.

“We certainly will try [for funding],” Wilkinson said, adding that Title X has other service requirements, such as testing for sexually transmitted diseases. First Step does not currently offer STI testing.

“I think [Title X] is more earmarked towards women’s health centers that provide a lot more variety of services,” he said.

According to First Step’s press release, the open house will take place 5 p.m. to 8 p.m. Thursday at 20 Washington Street in Rutland. The event will give people a chance to see the clinic and learn first-hand how the group “helps women in need without judgment, pressure or expectation.”

8 thoughts on “A different ‘choice’: New pregnancy clinic to open Thursday in Rutland”