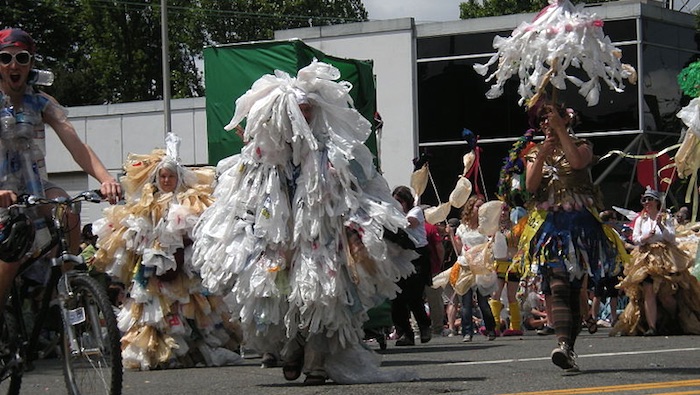 Two new bills before state legislators seek to curb the use of disposable plastic such as bags and straws.

Lawmakers have discussed similar measures before, but supporters hope the next legislative session will be an end to the stalemate.

The House Municipal and County Government Committee currently is considering two related proposals. HB 102 would give towns authority to enact ordinances regarding the use and distribution of plastics; HB 559 would permit municipalities to ban single-use sources of plastic pollution.

According to the National Conference of State Legislatures, eight states – California, Connecticut, Delaware, Hawaii, Maine, New York, Oregon and Vermont – have banned single-use plastic bags. Some cities, such as Chicago, place a fee on plastic bags.

A report published in the Concord Monitor says New Hampshire lawmakers may shift concentration to a ban on plastic bags distributed at the point of sale.

“While a state-wide ban would be more efficient and effective, and would likely be more palatable and functional for grocery store chains, taking the first step and allowing for our local communities to make these decisions for themselves is the right thing to do from an environmental and economic point of view,” Urffer wrote.

Two bills to impose regulations on plastic were stopped by the Republican legislature in 2018. This year, the majority Democratic Senate declined to pass two others.

State Rep. Judith Spang, D-Durham, the sponsor of HB 559, wants regulation that satisfies all parties to be successful in the next legislative session.

3 thoughts on “New Hampshire lawmakers looking at reducing use of plastic bags, straws”