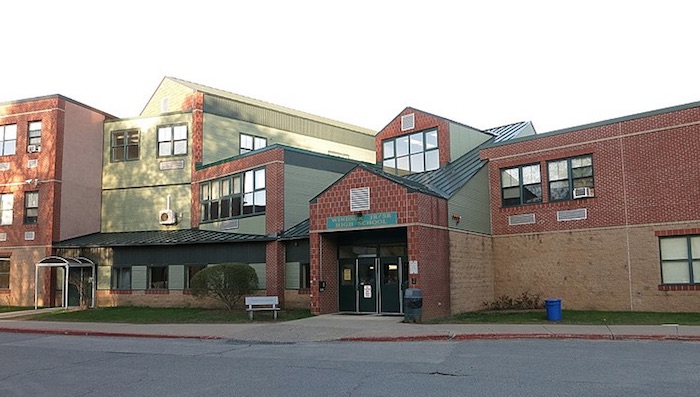 The Mount Ascutney School Board seems to be moving slowly on deciding how — or even whether — to further discipline Windsor School Principal Tiffany Riley for expressing some skepticism about Black Lives Matter.

The board placed Riley on administrative leave June 12, saying her comments were “ignorant” and “prejudiced.” Since then its decision has been supported by some local residents and officials, but also has been criticized by Windsor residents, Gov. Phil Scott, and national legal expert Jonathan Turley.

The board issued this statement Thursday:

“The Mount Ascutney School Board is very aware of the recent controversy surrounding their decision to place Principal Riley on paid leave. We want to make sure that all decisions going forward are consistent with the district’s support for leadership behavior, equality and inclusion.  We now must determine how best to proceed.

“We believe it is unwise to rush into any decision regarding a plan moving forward. While the Principal is on paid administrative leave, we are working together to evaluate what is best for our students, our school and our community. Then, after careful consideration of all the information, we will make a decision regarding next steps.”

9 thoughts on “Mount Ascutney School Board gets cautious, says ‘unwise to rush into any decision’ on Riley”