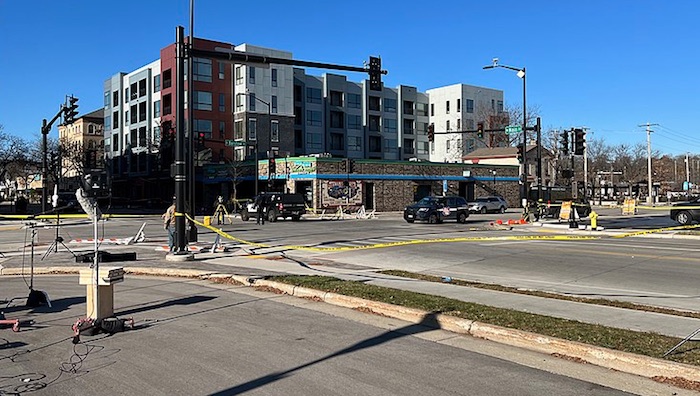 Last month there was an horrific report out of Waukesha, Wisconsin, where a crazed driver ran his SUV through a Christmas parade, killing six people.

Douglas Andrews at Patriot Post noticed how the event was described by liberal news media.

“Waukesha will hold a moment of silence today,” tweeted CNN, “marking one week since a car drove through a city Christmas parade, killing six people and injuring scores of others.”

Got that, writes Andrews? “According to CNN, a car drove through a city Christmas parade and took all those lives. A car. All by itself. Without anyone’s hands on the wheel. Without anyone’s foot on the gas pedal.”

“Similarly, on June 17, 2015, in Charleston, South Carolina, a Glock semiautomatic pistol opened fired during a Bible study at Emanuel African Methodist Episcopal Church, killing nine people, all of them black.”

“If the mainstream media can report candidly on Dylann Roof, the young white racist who cold-bloodedly murdered those nine black worshipers, why can’t those same scribes tell the truth about the black man who murdered those six white people in lily-white Waukesha?”

“If a lie is defined as the failure to tell the whole truth, then CNN is clearly lying. The truth doesn’t support their narrative of noble black victims and evil white oppressors. The truth, though, is that a black racist career criminal and Black Lives Matter supporter named Darrell Brooks mowed down all those people in Waukesha.”

3 thoughts on “McClaughry: Waukesha and CNN”