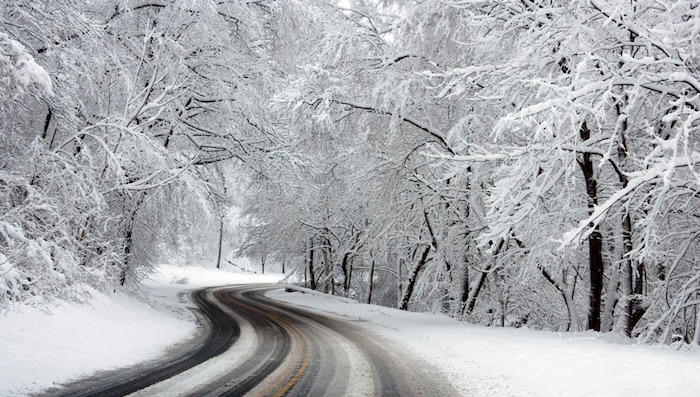 During a week of sub-zero temperatures in 2018, New England electric generating plants burned nearly 100 million gallons of fuel oil to make up for the lack of natural gas.

Matt Cota, executive director of the Vermont Fuel Dealers Association, is a very good source of information on the consequences of implementing the Vermont Climate Council’s sweeping recommendations. Here’s some of what he reported last week:

The Climate Action Plan week relies on a basket of regulations, taxes, and fees to get more Vermonters to use electricity to heat their home and fuel their car. If the plan works as intended, Vermonters will need more than twice the amount of electricity they use today. The head of ISO-NE [the New England power grid] declared “The region would be in a precarious position if an extended cold snap were to develop and these fuels were not available.”

We know this because we have been here before. During a week of sub-zero temperatures in 2018, New England electric generating plants burned nearly 100 million gallons of fuel oil to make up for the lack of natural gas. But what if there is not enough solar, wind, natural gas, or fuel oil to keep up with demand for electricity during the next cold snap? We should be prepared for “controlled power outages” or rolling blackouts to keep the grid from short circuiting.

He adds: “There is a simple way to avoid all this: use less electricity. But nearly every state in the Northeast is doing the exact opposite, encouraging more electric heat and electric cars. It’s time to rethink that policy.”

It certainly is. Thanks, Matt Cota.