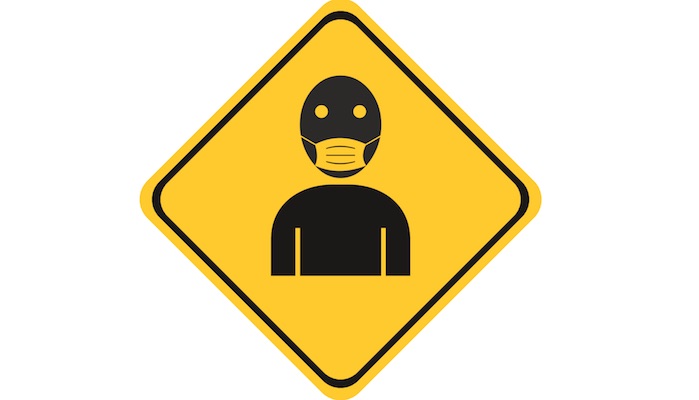 TOWN BY TOWN: Vermont’s masking policy until April 30 will be decided by each community, as determined by select boards and city councils. A measure passed by both chambers of the Legislature on Monday was a compromise offered by Gov. Phil Scott, who opposed a statewide mandate.

Vermont state lawmakers came to Montpelier for a special session on Monday and passed a bill allowing towns to impose their own local mask mandates.

The Senate voted 17-10 in the morning, and the House in the late afternoon approved local masking in a 90-41 vote. Towns that impose mask mandates must renew every 30 days, and their power extends only to April 30.

VT House Lawmakers vote 90 to 41 to temporarily allow towns to pass their own mask mandates until April 30. The bill now heads to @GovPhilScott #vtpoli pic.twitter.com/JkmUlwYzll

“Last Friday the New York Times published a CDC COVID-19 dashboard, and according to that dashboard over the last seven days, when looking at cases, hospitalization and death rates, there does not appear to be any present or convincing correlation between statewide mask mandates and better COVID metrics,” Brock said.

He also noted that the Vermont League of Cities and Towns never did survey members about their support for such a measure. He said that of the towns that he interacted with, only two supported local masking, and 68 towns were against it.

One proponent of mask mandates, Sen. Anthony Pollina, P/D-Washington, said he didn’t think a patchwork strategy at the local level was the right approach.

“First, local communities through their local health officers can today implement a citywide mask mandate — all they need is for the governor to approve their action,” he said. “So we are here today to give towns authority that they already have but the governor fails to recognize.”

Another person to vote against the bill was Sen. Cory Parent, R-Franklin.

“To me, this is sloppy legislation,” he said. “It’s not well thought out, and it’s not designed to help municipalities succeed. Whether it’s enforcement or any of these other measures, I remember when school districts were making this decision school district by school district a few months ago. The phone calls I was getting … [advocated for] a statewide policy to take the burden off of us.”

Rep. Vicki Strong, R, Albany, spoke on the House floor on how town mandates undermine the rights of private establishments.

“If a municipality votes to say these buildings need to have masks, their right is taken away as a private business from saying ‘I honor my constituents who shop here or whatever they do here.’ They want to make it open for people who don’t choose to wear masks, and now these businesses would be told you have to mandate mask-wearing,” she said.

Michael Bielawski is a reporter for True North. Send him news tips at bielawski82@yahoo.com and follow him on Twitter @TrueNorthMikeB.
Images courtesy of Michael Bielawski/TNR and Public domain