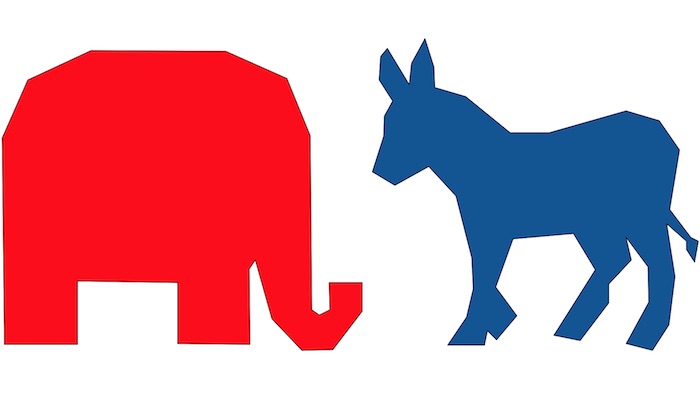 KEY RACES: Republicans running in numerous state House and Senate races could tip the balance of power again at the Vermont Statehouse for the GOP to support governor’s vetoes.

The Vermont GOP has been highlighting key races for the upcoming November election that could strengthen Republican influence at the Vermont Statehouse and put a check on Democrat-Progressive rule.

The 150-member lower chamber of the Vermont General Assembly has been comprised of 92 Democrats, seven Progressives, five independents and 46 Republicans. The Vermont GOP needs at least 51 House members to sustain vetoes by Gov. Phil Scott.

In a recent letter to GOP voters, Paul Dame, the chair of the Vermont GOP,  said what he sees at stake for Montpelier in the upcoming election.

“If we fall short, and Progressive Democrats have another 2 years of unchecked power in Montpelier, we know what they will do: More carbon taxes on heating fuel and gasoline, more soft-on-crime policies that endanger the public, and more divisive attacks from President Biden and the VT Democrats,” he wrote. 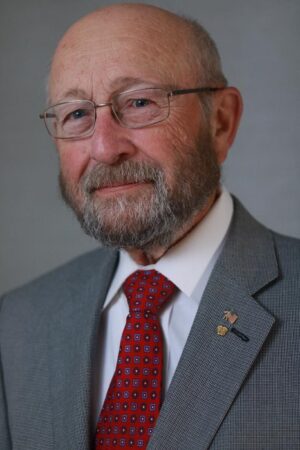 One candidate who could help strengthen the GOP’s position when lawmakers reconvene in January is Jon Christiano, who is running to represent the Addison-5 district. Christiano, a retired IBM worker from New Haven who was responsible for overseeing $40 million in capital purchases for the company during his career, hopes to fill the only Republican-held seat in Addison County.

A retired Navy veteran, Christiano runs a small homestead and brings additional experience having served as a town lister.

Christiano, in an interview with True North over the summer, said he is a strong supporter of police and opposes the defund the police movement, which has reduced the size and effectiveness of police departments all across the country and led to rising crime.

Redistricting comes into play in this race. When lawmakers chose the district maps earlier this year, “part of New Haven was lost to another district, while Weybridge and Bridport remained, and a small slice of Middlebury was added,” according to Dame.

Christiano faces off against Democrat Jubilee McGill. Climate action, income inequality, and retaining youth in Vermont are some of her key campaign issues.

Another candidate who could help put a check on progressive policies at the Statehouse is Allison Duquette, who will be running in a restructured Addison County district.

“Allison Duquette is going to help Republicans expand into Chittenden County with this newly-created district which features part of Milton and all of Westford,” Dame said. “One of Allison’s main reasons for running was to ensure schools were able to maintain local control and encouraged parent involvement while refocusing on academic performance. If you want to help improve our schools, who better than a mom?”

Duquette, in a recent letter to the editor published by The Addison Independent, highlights her concerns about public education in Vermont.

“Sadly, schools are placing greater priority on social issues rather than student proficiency,” she wrote. “We do need to teach children to treat each other with kindness and be tolerant of others without shaming or judging others, but we also must focus on teaching them solid academics and life skills.”

Duquette is running against Democrat Julia Andrews. Andrews, writing on her campaign Facebook page, pledges to support the Article 22 constitutional amendment concerning abortion. She is endorsed by the Vermont Public Interest Research Group.

Rob North is a Republican running for Vermont House to represent the Addison 3 District. 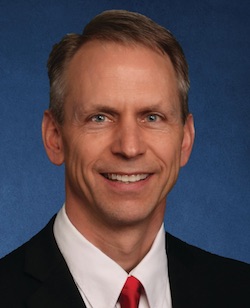 “This district which has been home to Vergennes, Ferrisburgh, Addison, Panton and Waltham has now added much of New Haven to the district,” Dame writes. “It’s a district that is currently being represented by two Democrats, but was held by two Republicans just a few years ago.  With the addition of New Haven, which had elected a Republican rep in 2020, this race represents a real opportunity to pick up a seat.”

North is a recently retired worker from Collins Aerospace in Vergennes. On his campaign website, North talks about the importance of enjoying “our constitutional freedoms” and keeping local control of education.

He is also running against his fellow Republican James McClay for the two-seat district. According to the Addison Independent, McClay is “a 25-year military veteran with roots in Vergennes and a strong background of civil engagement.”