This commentary is by JT Dodge, of Newbury. He is running for state Senate in the Caledonia District as a Republican. 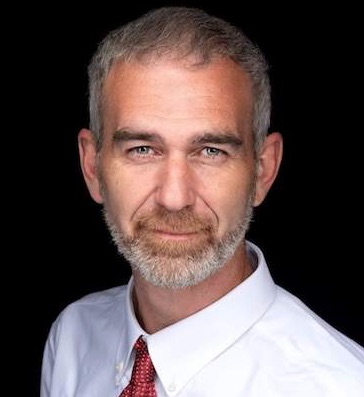 World experts say that a coming severe global food shortage will last for a prolonged period. In 2021, more than 193 million people worldwide suffered acute and sudden food insecurity, 40 million more than the prior year.

The United Nations last month predicted last month that the Ukraine conflict would exacerbate global food production difficulties, further inflaming a serious agricultural fertilizer shortage. This will compound the previously anticipated global food shortages. And accelerating spikes in food prices threaten to increase hunger and malnutrition according to an April 29, 2022 statement by USembassy.gov.

Vermonters are now talking about the importance of farms, farming and local food. Many of us know the challenges that the small farms face and the good folks that spend their lives tilling their fields to harvest valuable local nutrition. These local farmers grow and raise nutritious food that creates healthy bodies and money that benefits our community.

These locally-grown products do not have to travel great distances — a fact consumers have been slow to realize. A capacity for local food production means that when times get tough, Vermont will have affordable nourishing food and will limit hunger in our communities.

Some legislators will challenge this prediction of food shortages. They will say we have domestic food programs in place, such as “3 Squares.” Yet the term “food shortage” states in clear English that there will be insufficient food for everyone. It’s time to act.

Senator Kitchel voted “Yes” to override Governor Scott’s important veto of “the Clean Heat Standard” bill. That law would have increased the energy costs of growing and transporting food. Some farms’ viability would have been threatened. An in-force clean heat standard would have created hunger and struggle.

If elected, I will put my effort into helping the small farms and the food producers.