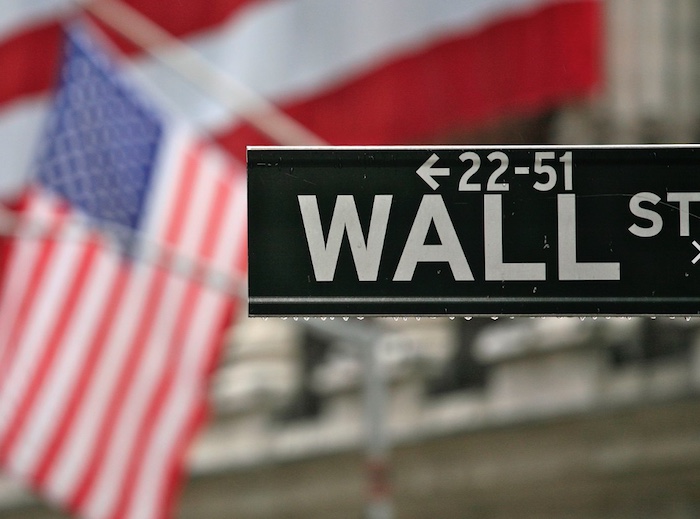 Several business leaders say the U.S. already is in a recession or is heading into one after the Federal Reserve increased interest rates twice already this year and is expected to do so again.

Then White House Press Secretary Jen Psaki said in October that inflation increases “will be transitionary.” But today, they have surpassed 40-year highs, and many believe the U.S. is already entering a recession or soon will be.

Psaki said in a press briefing Oct. 8 that “experts, including the Federal Reserve, OECD, and others” expected “inflation rises will be transitory, that they will come back down next year.” She said, “one of the best things we can do” to bring inflation down “is pass his agenda,” referring to the Build Back Better and infrastructure bills that cost trillions of dollars.

More than seven months later, several business leaders say the U.S. already is in a recession or is heading into one after the Federal Reserve increased interest rates twice already this year and is expected to do so again.

Billionaire entrepreneur Elon Musk said the U.S. is probably already in a recession in a discussion with the hosts of the All-In podcast.

“We probably are in a recession and that recession will get worse,” Musk said. … “There will probably be some tough going for a year, 12 to 18 months is usually the amount of time that it takes for a correction to happen.”

Musk also said, “The obvious reason for inflation is the government printed a zillion amount of more money than it had. The government can’t just issue checks for an excessive revenue without there being inflation. Velocity of money held constant.

“It’s hard to tell what Biden’s doing, to be totally frank,” Musk added.

Last December, in response to being asked when the next recession would be, Musk said, “Predicting macroeconomics is challenging,” but “around spring or summer 2022, but not later than 2023.”

Deutsche Bank economists said last month that a recession is “far from inevitable” because consumers and companies are “flush” with cash, Bloomberg News reported. “The U.S. economy is expected to take a major hit from the extra Fed tightening by late next year and early 2024,” they said.

A Morgan Stanley Wealth Management CIO on Monday projected a recession is 27% more likely in the next 12 months. On Tuesday, former Wells Fargo CEO Charles Scharft said at a Wall Street Journal event, “It’s going to be hard to avoid some kind of recession.”

In April, inflation was reportedly 8.3%. However, many suggest it’s much higher, pointing to grocery and other costs being 20% more than they were last year and gas costing 50% more than it did a year ago in many parts of the country.

While Psaki pointed to 17 Nobel laureates having “conveyed in order to reduce the risk of inflation over the long term,” the spending bills needed to pass, it’s the federal government’s spending that’s creating inflation, critics argue.

The federal government’s “all-in spending was approaching $13 trillion as of mid-2021. That’s more than the U.S. spent in its 13 most expensive wars combined,” he said.

“But ultimately the most painful thing would be if we were to fail to deal with it and inflation were to get entrenched in the economy at high levels, and we know what that’s like. And that’s just people losing the value of their paycheck to high inflation and, ultimately, we’d have to go through a much deeper downturn. And so we really need to avoid that.”

3 thoughts on “Is the U.S. in a recession? Many analysts think so”