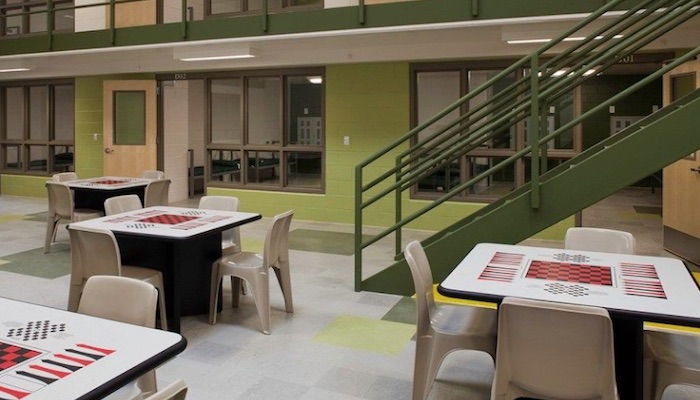 Vermont Daily asked Gov. Phil Scott at his press conference Friday: “The Department of Corrections recently discussed with the state of New Hampshire moving our inmates from Mississippi to a nearly empty prison in Haverhill but decided against it. Why didn’t that work out?” Gov. Scott referred the question to Smith, who said: “We did look at Haverhill, New Hampshire, when we were looking to bring back our inmates to Vermont. The reason Haverhill didn’t meet the needs at that time is that they did not have the medical programs that we needed, within that facility.”

He cited in particular the lack of a MAT (Medication-Assisted Therapy) program. MAT involves the use of specialized drugs to reduce opiate cravings and addiction.

Other news from the press conference:

To view a complete list of action on bills passed during the 2020 legislative session, visit https://governor.vermont.gov/governor-scotts-blog/2020-legislative-session.