Ron Klain, Democratic nominee Joe Biden’s appointee for chief-of-staff, February 13 tweeted “We don’t have a Covid-19 epidemic in the US but we are starting to see a fear epidemic.”

Ron Klain, Democratic nominee Joe Biden’s appointee for chief-of-staff, February 13 tweeted “We don’t have a Covid-19 epidemic in the US but we are starting to see a fear epidemic.”

Yet Biden hired Klain, his VP chief-of-staff, specifically for his public health experience and presumed expertise, according to a Nov. 11 campaign press release: “Ron has been invaluable to me over the many years that we have worked together, including as we rescued the American economy from one of the worst downturns in our history in 2009 and later overcame a daunting public health emergency in 2014.”

The press release points to Klain’s role as White House Ebola Response Coordinator during a Ebola outbreak. On his Twitter page, Klain describes himself as the “ex-Ebola Czar” for the Obama administration. 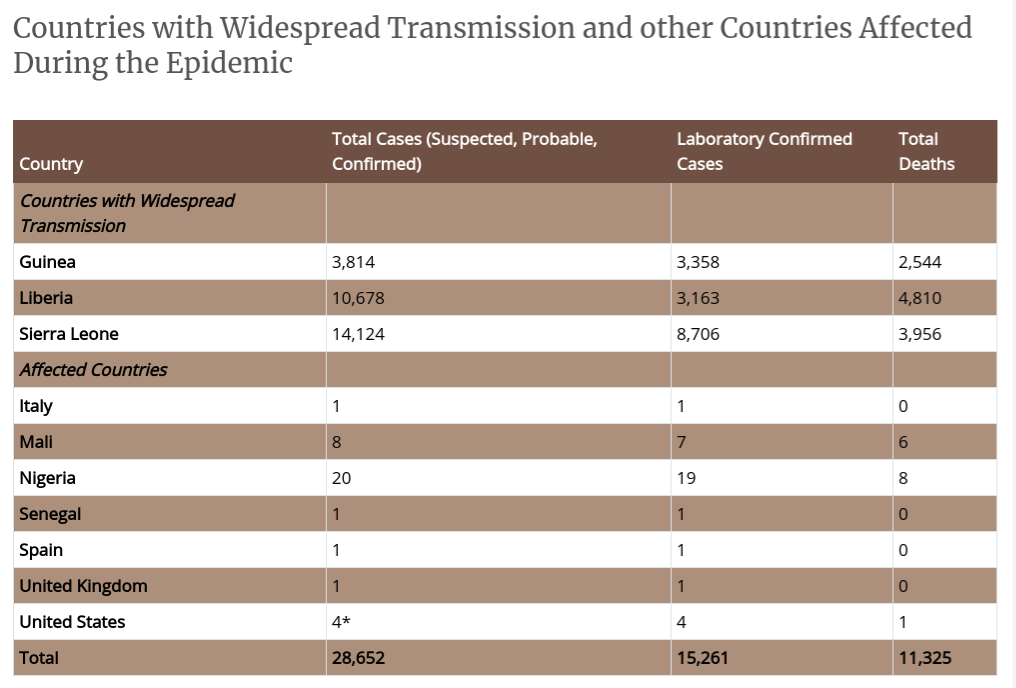 Klain’s appointment and Ebola creds were celebrated this week by Vermont pundit Kevin Ellis, on his Twitter feed: “He ran Ebola response for Obama and is a serious professional. Refreshing.”

But Klain failed to foresee the public health consequences of Covid-19. On February 13, he tweeted “We don’t have a Covid-19 epidemic in the US but we are starting to see a fear epidemic.” This remark came 11 days after Trump banned travel from China – a decision criticized by Klain at the time.

That’s not the only wrongheaded assessment of Covid-19 made by Klain. Consider these statements:

Klain wasn’t the only “expert” to get it wrong, of course. But he is the only one to be named the #1 advisor of the man who may be our next president.

One thought on “In February, Biden chief-of-staff nominee dismissed ‘pandemic of fear’”