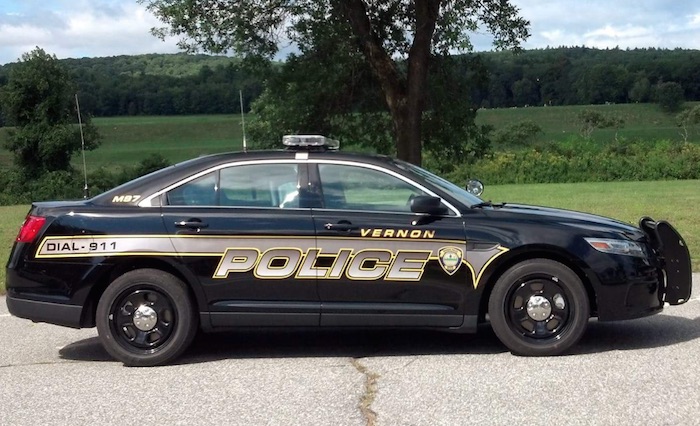 SAFE IN VERMONT: Vermont is known for having few restrictions on guns yet some of the lowest murder rates in the nation.

Despite the pervasive fear among many Americans that more guns equals more crime, statistics show that gun-freedom states like Vermont are among the safest places to live.

At 1.8 murders per 100,000 residents, Vermont ranks third in the U.S. for low murder rates. The state is well below the national average of 4.9, according to a report by safewise.com.

The recent study examines five years of FBI data from 2013 to 2017 for each state. All three of the lowest murder rates were states from New England.

The states with highest murder rates are as follows:

The lowest murder rates were found in the following states:

Gun rights activist Chris Bradley, president of the Vermont Federation of Sportsmen’s Clubs, told True North that the Green Mountain State’s ranking this year is just more proof that gun freedom and ownership works to keep everyone safe and respectful to each other.

“This is a consistent story, and when we take a look at what the logical reasons are for that, we see a very high rate of gun ownership across Maine, New Hampshire, and Vermont,” he said. “We also have what has been historically very constitutionally aware laws concerning gun ownership. It’s only in recent years that gun ownership has started to be looked at legislatively.”

He noted that New York and Massachusetts have restrictive gun laws, and the murder rates there are higher than in Vermont — 3.1 and 2.1 per 100,000 residents, respectively.

“Uniform crime statistics published by the FBI make it very clear that laws that have traditionally governed Vermont, New Hampshire and Maine, are working to keep violent crime low,” he said. “So this is not a surprise to us.”

He said for the rest of the country as a whole, researchers find less crime where there gun ownership is high.

“More people are buying guns and there are more guns out there than ever before,” he said. “At the same time, we have seen a steady decrease in violent crime across the country. So how can we not look at this and say this is more than a coincidence?”

According to a 2019 study by gunsandammo.com, roughly one-third of Vermonters own a gun. That study puts Vermont at No.2 for the safest in the nation concerning the overall crime rate.

Other observations from the SafeWise study include that the U.S. as a whole is much safer compared to much of the rest of the world. Two of the most dangerous nations are Honduras, with a murder rate per 74.6 per 100,000 residents, and El Salvador, with 64.2. Both nations prohibit civilian gun ownership.

Some states are known for being less safe. Louisiana not only has the highest overall murder rate in the nation, at 11.1 per 100,000 residents, but it also has all four metro areas that show the highest murder rates — New Orleans-Metairie at 17.6, Baton Rouge at 11.6, Lafayette at 7.7, and Shreveport-Bossier City at 9.6.

New Hampshire and North Dakota had the biggest reduction in their murder rates; each saw a 41 percent drop from 2013 to 2017.

On demographics, the age group with the highest murder rate was young men between ages 20 and 29.

Part of the study includes a survey on people’s perception of murder as a threat. It found that despite the fact that Americans face a very low chance of getting murdered, nearly 50 percent of citizens worry about violence.

“Perhaps our nation’s obsession with true crime has led us towards excessive paranoia,” the report states. “Perhaps we need to shift our focus from paranoia to prevention in order to lower our murder rates even further.”

According to FBI data, that perception is largely the opposite of reality. Murder by a stranger is very rare, just 9.7 percent of all murders. The vast majority of murders are committed by someone close to the victim, usually a family member or a friend.

The study offers tips to avoid situations that commonly lead to murder. One of them is don’t closely associate with those in the criminal world.

“The FBI reported over 2,000 homicides in 2017 in conjunction with unlawful activity,” it states. “Like we mentioned before, murder victims are more likely to know their killer, so it’s best to avoid interacting with those who participate in criminal activity.”