If filmmaker Woody Allen was right in 1989 when he said “80% of success is showing up,” then the Vermont Republican Party has taken a first successful step to improving on the six seats it now holds in the 30-seat Vermont Senate.

Thanks to some fast, last-minute footwork by GOP candidates and officials, there’s a Republican running for every seat in the Senate but one. Just two GOP candidates, Michael Jasinski and Jack Williams, are running in three-seat Windsor County. But even in deep-blue Windsor a former GOP gubernatorial candidate (Keith Stern, Springfield) is running as an independent. 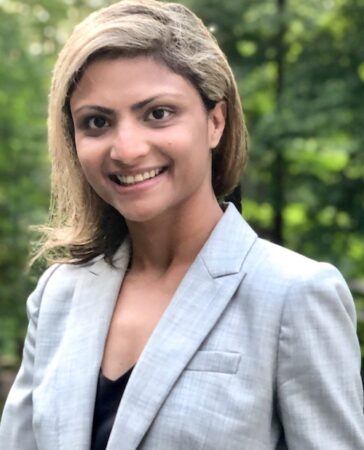 Notably, for the first time in recent memory Chittenden County has six candidates running for the metropolitan county’s six Senate seat. They are Susan Bowen of Shelburne, Tom Chastenay of Milton, Kylie Hollingsworth of Milton, Kumulia “Kase” Long of Milton, Ericka Redic of Burlington, and Dean Rolland of Hinesburg.

In Bennington County, Meg Hansen of Manchester was able to throw her hat into the Senate ring after finishing second to Scott Milne of Barre in the August 11 primary race for lieutenant governor. State election law granting more flexibility due to the pandemic enabled a candidate defeated in a primary to have his/her name on the general election ballot for another race. And while enough voters wrote-in Campion’s name as the Republican candidate, he withdrew his name as the GOP nominee at the last minute. That left two open slots, making room for Hansen and Mike Hall to have their names added. 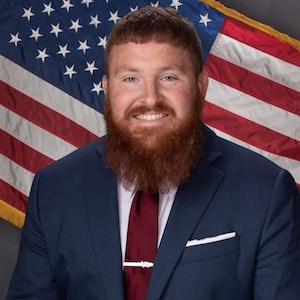 In Essex-Orleans, Russ Ingalls of Newport City and army veteran Jonathan Morin of Holland are seeking election against former D/R John Rodgers – he’s running as an independent after missing the filing deadline – and former D/R Bobby Starr, now running solely as a Democrat.

Incumbents Randy Brock and Corey Parent are running again in GOP stronghold Franklin County. In Caledonia, longtime incumbent Joe Benning will be joined on the Nov. 3 ballot by Charles Wilson of Lyndonville, a farmer and retired businessman.

Some of these candidates face long odds against established incumbents in deep blue counties. But at least they have showed up. What happens next is up to the voters.

5 thoughts on “GOP shows up for Vermont Senate races”