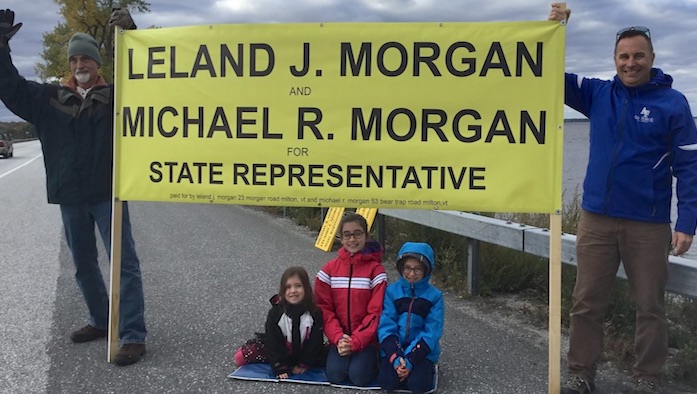 After narrow Election Day wins, the Vermont Republican House Caucus now stands at 46, with two independents considered likely to vote with them on many issues. Forty-eight is still short of the 51 needed to support a governor’s veto, but much closer than this year’s caucus that couldn’t sustain the veto of the Global Warming Solutions Act.

All four of the above GOP pickups were closely contested and recounts are considered likely. Other GOP pickups include Paul Martin in Franklin County, Joe Parsons in Newbury, and Samantha Lefebvre in Orange-1.

Most Republican incumbents won re-election. Bob Bancroft (Westford) appears to be the only defeated incumbent, losing to Democrat Alyssa Black.