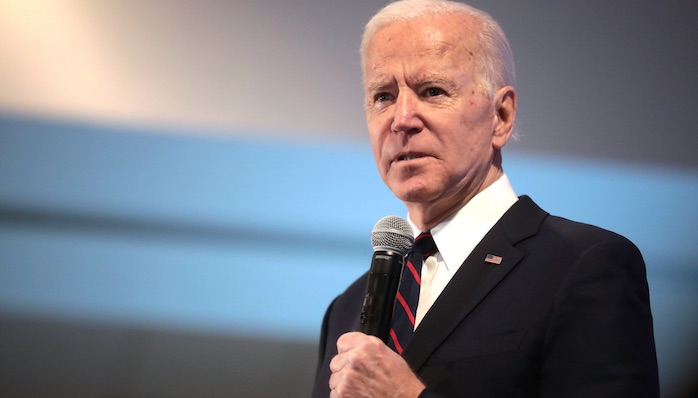 Editor’s note: This commentary is by Deb Billado, chairwoman of the Vermont GOP.

When Joe Biden assumed office, he said he would “build back better.” Let’s see how he’s done so far:

Is this building back better? To modify a quote from President Reagan, are you better off than you were six months ago? Is life more affordable? Do you feel safer?

And yet all the media wants to talk about is Liz Cheney.

If you’re like me, you’re dismayed at the growing cost of living, a stagnant economy, a weak foreign policy, a border crisis, and a plummeting stock market.

First Lady Jill Biden recently said that they’re “just getting started.” While that was meant to invoke optimism, for many Americans it is a frightening reality of what the next few years of a Democrat-controlled White House, Senate, and House of Representatives have in store.

Now more than ever, we need to unify and stand together in opposition to policies that will hurt our country — not get distracted by what the mainstream media wants us to focus on.