This article by Jim Therrien originally appeared Sept. 10 in the Bennington Banner.

BENNINGTON — Consultants hired to review Bennington Police Department policies and procedures — especially concerning relationships with the community — provided an overview of the four-month study process and their expected concluding report. 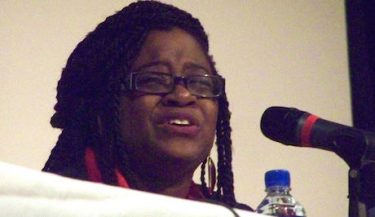 The study had been suggested in the wake of former Rep. Kiah Morris’ decision last year to end her re-election campaign, when she and others were critical of the department for not making any arrests concerning her complaints of racially motivated harassment and threats.

A four-person team from the International Association of Chiefs of Police, which was hired in August by the Select Board, will oversee the review and assessment process.