A coalition of New England policymakers held a virtual press conference Thursday morning to discuss how transportation policies in California are tied to 15 other states including Vermont, and will mandate that no gas-combustion engines may be sold after 2035.

In Vermont, groups are concerned about a 2006 Vermont law that ties the Green Mountain State to California’s carbon emissions standards for transportation. Prior to 2020, that’s meant setting higher miles-per-gallon efficiency standards for gas engines. But California Gov. Gavin Newsom in 2020 signed a law that 100 percent of in-state sales must be “zero-emission” vehicles by 2035, and that policy now has implications for other states. 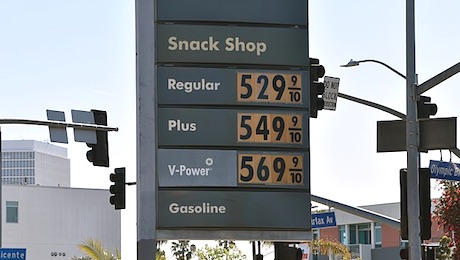 GASOLINE: The cost of gas keeps going up, but forcing electric cars on to consumers is not the answer, according to several organizations across New England.

At the press conference, Chip Ford, of Massachusetts-based Citizens for Limited Taxation, said this development is another example of public representatives creating new bureaucracies that bypass  voters.

“There are more unelected bureaucrats who are eroding states’ sovereignty, and it eliminates transparency and eliminates any accountability to citizens whatsoever,” Ford said. “It allows elected representatives to dodge difficult votes.

He said citizens don’t support “auto-pilot” laws that impose new costs on citizens without their input.

Nick Murray, a policy analyst for the Maine Policy Institute, said that in Maine the public has lost control over major policy-making decisions.

“[It’s] the unelected bureaucrats at Maine’s Environmental Protection [Agency] — because of their routine, technical rule-making process, Mainers are not allowed legislative input on that.

He suggested that rural and poor populations will be hardest hit by these policies.

“Continuing to follow California will impose a substantial burden on our low- and moderate-income Mainers especially,” he said. “Living in rural areas means that we put more of our paychecks into fuel, that’s just the way it is.” 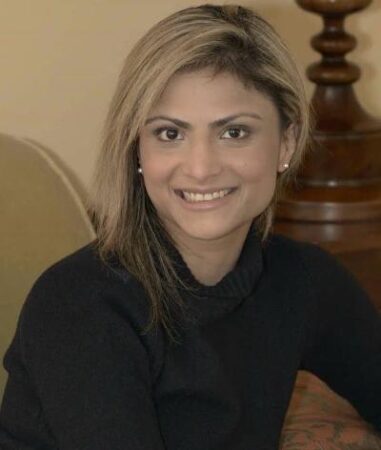 Meg Hansen, president of Vermont’s Ethan Allen Institute, commented on how it’s not economically feasible to replace combustion engines by 2035 due to the lack of any affordable alternative.

“Technology bans and mandates cannot succeed in the absence of affordable alternatives,” she said. “Banning gasoline-powered vehicles cannot and will not force a transition to zero-emission vehicles because EV technology is not affordable or easily available at present. Electric vehicles have miles to go before they can compete in the market without the aid of government subsidies and tax credits.”

Hansen suggested that such policies assume that electric cars will become economically viable, but that such assumptions are speculative.

“Simply commanding that internal combustion engines become obsolete by an arbitrary year like 2030 or 2035 achieves nothing but political points,” she said, adding that record-high inflation is already hurting Vermonters.

Mike Stenhouse, CEO of the Rhode Island Center for Freedom and Prosperity, also spoke at the press conference about the impact on his state.

“It is not limited government when our state is beholden to oppressive standards by another state,” he said. “… And we helped motorists dodge a bullet last year when we dodged the TCI (Transportation Climate Initiative).

“The answer is to have states craft their own energy policies, to move away from costly green policies. And we call today on state lawmakers to begin the process, to begin the debate to decouple ourselves from California’s costly emission standards.”

“The norm for adopting these types of regulations is let the legislature conceive of and pass this law. Allowing a king of another state to dictate to the people of Connecticut the types of cars that they have to drive, and limiting consumer choice, is something that is not in the best interest of the state of Connecticut.”

He said consumers should have freedom over such decisions.

“If you are required to buy an electric vehicle, there’s more to it than just plugging it in when you get home,” he said. “It requires a home-owner upgrade to their electrical service that comes with a hefty fee, specialized charging equipment … this is about low- and middle-income families who don’t have the ability to afford what it actually takes.”

Other organizations that have joined the coalition include the Massachusetts Fiscal Alliance and The Gaspee Project in Rhode Island. About 27 groups in all belong to the coalition.