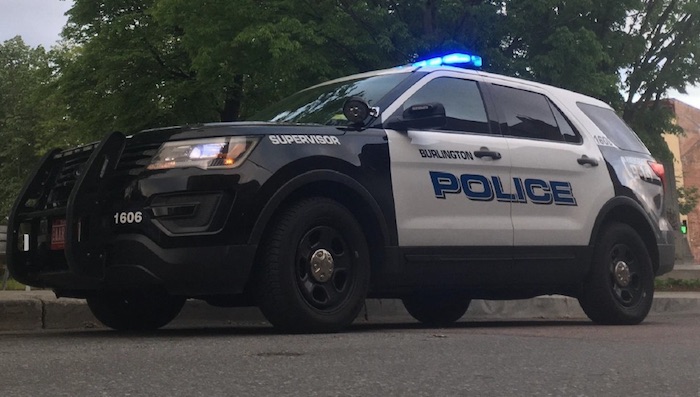 UNDERSTAFFED: The Burlington Police Department continues to face challenges in getting its staffing numbers back to a level that can protect local residents.

A new report from the Burlington chief of police has been released this month that debunks the claim that overall crime levels are down for the city.

The Vermont ACLU director last week challenged the notion that crime is up in Burlington, saying that crime trend reports are exaggerated.

The BPD report states that while reported crimes are down overall for The Queen City, this stems from having fewer officers to patrol and record crime.

“Much of the decrease in total incident volume does not come because neighbors call less often. It comes from changes in officer proactivity — for example, reductions in traffic stops and foot patrols,” the report states.

According to the December report, the city is experiencing record gun incidents, and larceny is about double the normal rates since the force was defunded in 2020. In addition, overdoses and stolen vehicles are seeing dramatic increases compared to years past.

The most murders ever, but BPD solved them all

2022 marks a record high for murders in Burlington.

“On Sunday, December 4, 2022, Burlington suffered its fifth murder of the year,” the report states. “That terrible total exceeds every known year in our city’s history.”

A silver lining is that police investigators solved each one of them. According to FBI data, 40% of all murders in the nation go unsolved.

Due to low staffing, the department plans to rely on new unarmed officers.

“These are unarmed, unsworn officers who answer quality-of-life calls for service. Historically, the BPD had two; Chief Murad’s plan expanded the role significantly. We currently have nine employees in the role, and our new FY23 budget allows us to have 12 CSOs. We have new candidates in the hiring pipeline,” the report states.

That’s in addition to Community Support Liaisons, a newly created position that is unique to Burlington’s department. “CSLs are embedded social workers with expertise in mental health, substance use disorder, and houselessness who help address social service issues. We have four CSLs in the hiring pipeline, and are hopeful to have six CSLs by early 2023,” the report states.

“Stacking” of calls will continue

The order in which calls will be responded to is changing as well.

The department is hiring

To increase the police force levels, BPD is currently offering $71,000 for starting pay, with a $15,000 signing bonus, including other benefits.