The city of Burlington is moving aggressively to make fossil-fuel heat prohibitively expensive to install in new buildings.

A proposal by Burlington Mayor Miro Weinberger “to dramatically reduce new fossil fuel infrastructure construction” would add about $7,000 to the cost of a traditional oil or gas furnace over the first 10 years of operation, Matt Cota, executive director of the Vermont Fuel Dealers Association, said Tuesday. 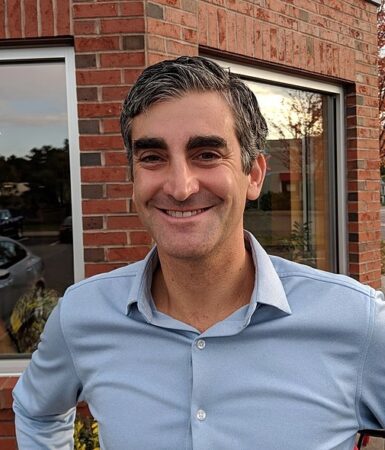 “The ‘Building Electrification and Carbon Price Ordinance’ proposal that the City presented on Monday night creates two pathways. In pathway one, a new building does not connect to fossil fuel infrastructure and, therefore, no further requirements apply during the permit process. In pathway two, the new building connects to fossil fuel infrastructure and, therefore, the owner would pay a ‘building carbon fee’ of $100 per ton of carbon dioxide (CO2) equivalent to the expected emissions for the first 10 years of building operation. This process would repeat every 10 years until the building no longer is using fossil fuels. The building also would be required to be constructed as ‘electric ready,’ so it can add electrification technologies [cold climate heat pumps and heat pump water heaters] in the future.”

The fee would continue in 10-year increments until the building is electrified. In the war on climate change, it’s a sacrifice Weinberger is willing for new building owners to make.

“Even as Burlington has sought to respond to a global pandemic and national uprising for racial justice, we’ve also kept focus on our other central emergency – the climate crisis,” said Weinberger. “It is increasingly clear that strategic electrification of buildings and vehicles is a critical way to both help save the planet and sustain our standard of living. Burlington is aggressively leading the country toward this essential and promising vision, and our building electrification proposal represents the City’s next big step forward.”

Electricity rates should stay level, Weinberger predicted. However, the press release does not discuss how adding thousands of dollars to the cost of new construction will impact the already high cost of new housing in Burlington. At present, Burlington’s average rents and home purchase costs are the highest of any major urban area in Vermont.

“The City asks all Burlingtonians to consider efficiency and electrification every time you make a decision about your homes, businesses, and transportation. In return, the City is working to make those choices as easy and affordable as possible,” Weinberger promised.