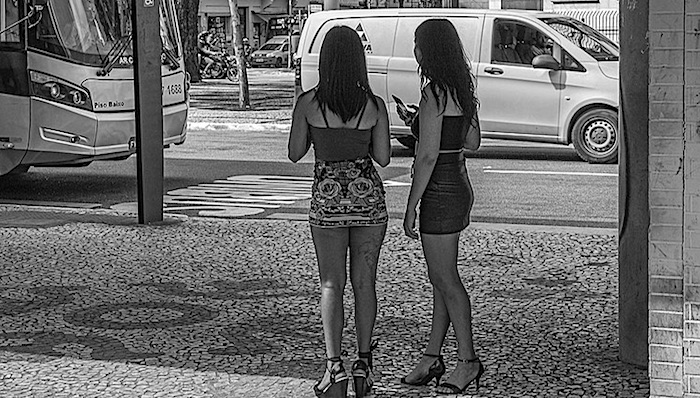 On Monday night Burlington city councilors held a marathon session that included unanimous passage of a precedent-setting policy regarding the legal status of prostitution. The measure will ultimately go before the voters on Town Meeting Day in March.

The measure would remove the language “to restrain and suppress houses of ill fame and disorderly houses, and to punish common prostitutes” from the city charter, effectively legalizing prostitution in the city. Implementation of the policy could depend on legal challenges over state laws that prohibit prostitution.

Councilor Perri Freeman, P-Central District, introduced the action, citing a mass shooting event in Atlanta earlier this year. NPR was among several news outlets to report that sex workers were the intended target.

“The sort of mass shooting in Atlanta which targeted sex workers prompted me to look at what we have in the books in Burlington and to look to the Charter Change Committee,” Freeman said.

According to FOX 5 Atlanta, “Law enforcement officials said a suspect in three deadly shootings at Atlanta-area spas confessed his guilt, saying his motive stemmed from a sexual addiction.”

“It’s a temptation for him that he wanted to eliminate,” Capt. Jay Baker with Cherokee Police Department said.

Freeman also took aim at a group opposed to legalization, the National Center of Sexual Exploitation.

“Because there was a large amount of folks who came from the National Center of Sexual Exploitation to speak against us, I did want to note that when I looked into the organization, I did find that their president, Patrick Trueman, was the former director of the government affairs for the American Families Association,” she said.

Freeman called the association “a Southern Poverty Law Center hate group.” She also added that she opposes trafficking, and claimed trafficking and prostitution are different.

“I support … the myriad of ways that we can address trafficking. I do want to say, and I think one of the speakers said succinctly, that sex trafficking and sex work — consensual sex work — are just two separate issues.”